Rosenqvist Aiming For F3 Title Glory With Mücke In 2013 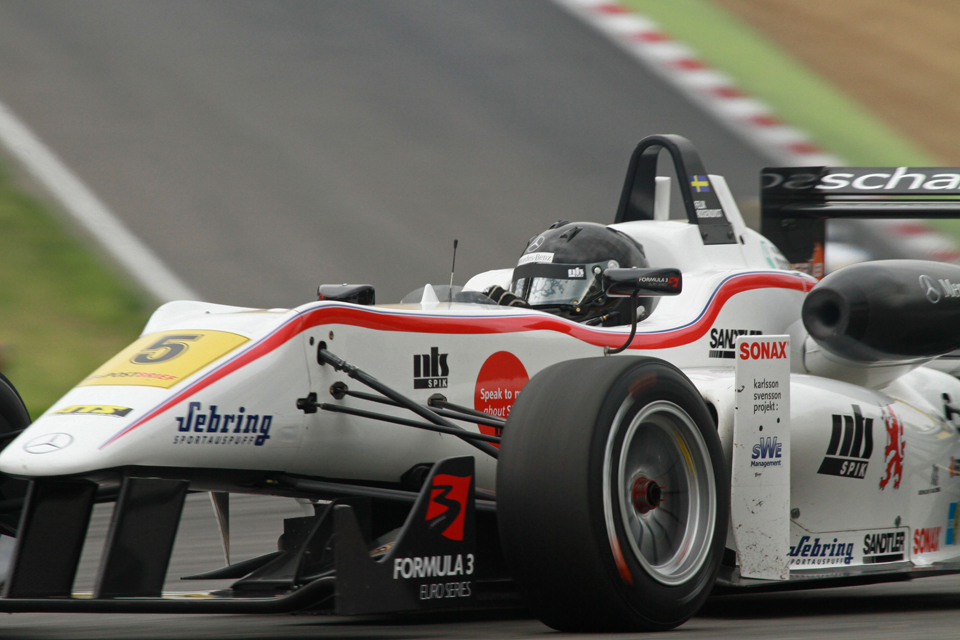 Sweden’s Felix Rosenqvist has decided to carry on his association with Mücke Motorsport for the third successive year, as he is clearly gunning for the title this season, having ended a great season by finishing runner-up in the Macau Grand Prix last November.

The 21-year-old had been approached with several different offers, which the Swede found to be rather flattering, but decided that the FIA F3 European Championship is the most best option for his racing future. He is clearly aware that even though his target is to win as many races as possible, it is going to be a tough season ahead: “The FIA Formula 3 European Championship will ensure that all the best F3 teams and drivers race side-by-side in a united and strong series, and that is highly compelling to me. I’m here to fight for the title.”

He becomes part of the four-car line up that Mücke have for the 2013 season, which includes his teammate from last year, Germany’s Pascal Wehrlein, alongside Israel’s Roy Nissany and Australia’s Mitchell Gilbert, as all four drivers look to forge ahead at the opening official test at the Circuit de Catalunya on the 8th and 9th of March, followed up by Monza just the week before racing gets underway on the 23rd of March.

Team Principal Peter Mücke is looking forward to increased continuity with the Swedish racer, as well as what the upcoming season may bring for the team: “We now have an ideal package in place for the new season, and I’m convinced that our four drivers will complement each other and drive the team forwards.”