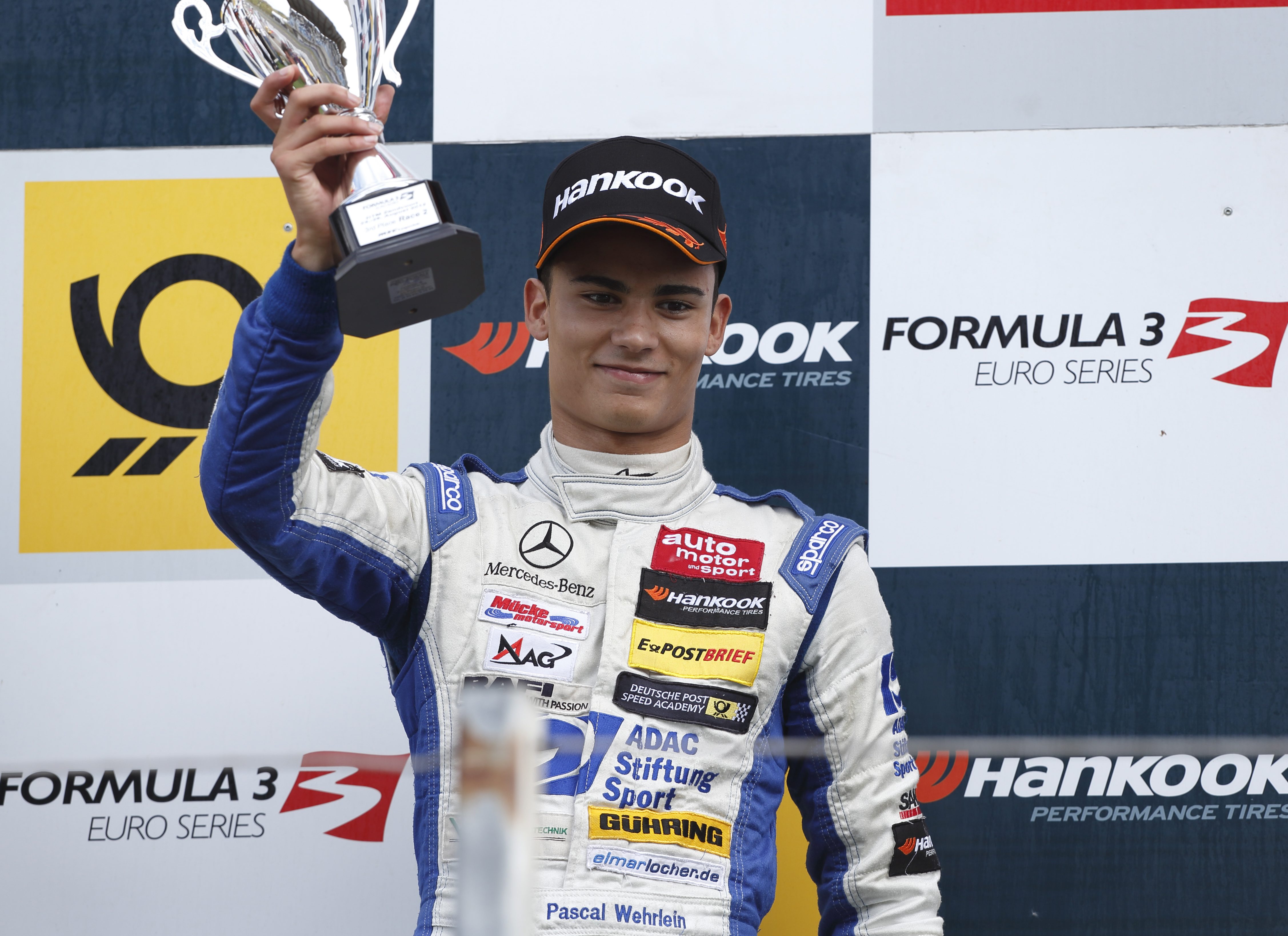 After requesting talks with Mercedes-Benz Motorsport, it is now official after months of speculation that Ralf Schumacher will not be racing in the DTM for 2013, having spoken to both Head of Motorsport, Toto Wolff and CEO at HWA AG, Gerhard Ungar, about his future in the racing world. The 6-time F1 Grand Prix winner mutually agreed to end his DTM involvement as a driver, and now moves into his future as a managing shareholder at RSC Mücke Motorsport, where he will help new DTM additions Pascal Wehrlein and Daniel Juncadella, by guiding them with his wealth of experience over 2 decades of racing.

Ralf made this decision, as in his eyes, it was a better way to help the extensive changes at Stuttgart’s involvement in motorsport, and decided to call time on his racing career as a result, to concentrate on the new challenge ahead: “I am very grateful for more than two decades in professional motor racing and the last five years with Mercedes-Benz in the DTM. We have plenty of young, up-and-coming talent in our squad of drivers and I am happy to make way for them so that I can concentrate fully on my new responsibilities in the management team at RSC Mücke Motorsport. This represents an exciting challenge for me, helping the best young drivers with my know-how and expertise, and hopefully seeing them on their way to a successful career in motor racing.”

This means that Wehrlein, at the age of 18 years and 188 days, becomes the youngest driver in DTM history to secure a full-time drive in the championship, and will know Juncadella’s driving style very well, as he was runner up behind the Spaniard last year in the F3 Euroseries by just 11 points. The German driver said that it was a dream come true, especially as he knows the outfit from racing with them in the Formula ADAC and the F3 Euroseries: “Working together always went well and I can’t wait to get down to the business of setting up my new DTM Mercedes AMG C-Coupé for the season opener at Hockenheim with the guys from Mücke.”

This now means that Mercedes have the youngest team in terms of average age, totalling 23 years of age, but don’t discount the credentials of the line-up, including that Juncadella and Roberto Merhi are the champions from the previous 2 years in the F3 Euroseries, with Wehrlein securing the Formula ADAC title in 2011. Robert Wickens is the World Series by Renault champion from 2011 and Christian Vietoris was second in the F3 Euroseries in 2009, with Gary Paffett being a definitive leader of the pack, having secured his first DTM title in 2005, and carries on his role with McLaren-Mercedes in Formula One.

Wolff and Mercedes supports the decision that Ralf has made, and is pleased that his new role of importance will keep him involved with the DTM, and says that with the addition on Wehrlein to the team, it shows a huge investment in the future through Stuttgart, by helping these “stars in the making.” He explains how Pascal fits in, and keeping a true motor racing philosophy alive: “Pascal Wehrlein is another promising young driver who perfectly fits our philosophy with regard to DTM drivers. We are consciously taking a different track with signing Pascal. He is one of five drivers who are all still very young, but we are confident that this new approach will benefit our brand. Bringing on young motor racing drivers has a long history at Mercedes-Benz and we are set to continue that tradition with this year’s young team of drivers.”

But Wehrlein will be joining his single-seater compatriots for the first weekend of racing at Monza for the FIA F3 European Championship on the 23rd and 24th of March, before he takes on his DTM duties, which looks to make things interesting……