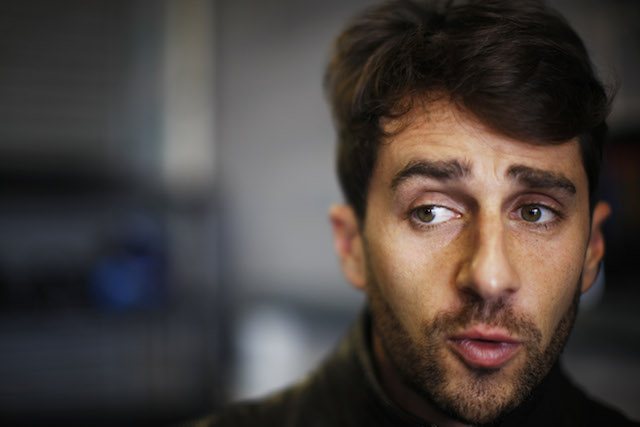 e.DAMS’ Nicolas Prost has put his name in the racing history books as he claimed the first pole position in Formula E as the series sparked into life in Beijing.

With qualifying split into four five car groups Prost set the fastest time in the third group of cars to take to the track with a time of 1:42.200 good enough to edge out Audi Sport Team Abt driver Lucas Di Grassi by 0.136 seconds on the streets surrounding Beijing’s Birds Nest Stadium.

In third place was the second of the Abt machines in the shape of Daniel Abt, who was quickly followed by former HRT driver Karun Chandhok and Andretti Autosport’s Franck Montagny.

Remarkably, the drivers have adapted to their surroundings very quickly as the top 12 drivers were separated by 0.718 seconds where Sam Bird found himself with a time of 1:42.918 wondering whether braking slightly later or getting on the throttle slightly earlier could have seen him make sizeable leaps up the grid.

Three drivers didn’t even have the opportunity to set a time, Bruno Senna had an issue with his car after setting blistering times in practice, Jarno Trulli damaged the car after attacking the kerbs rather too aggressively and Stephane Sarrazin stopped out on track with a mechanical issue.

After getting out of the car, Prost said:  “It feels fantastic to be on pole. My first lap was very good and my second was even better, but I messed it up on my own.”

Indeed Prost, the son of team partner and Formula One champion Alain, was five tenths up on his pole time but he got completely messed up going into the second to last corner and nudged the wall – thankfully he didn’t hurt himself or the car but he couldn’t improve any further.

The race itself starts today at 9am and lasts for an hour.

Nato to drive alongside Mortara at Venturi