Stepping Up To BTCC: The Rookies Explain The Challenges Faced 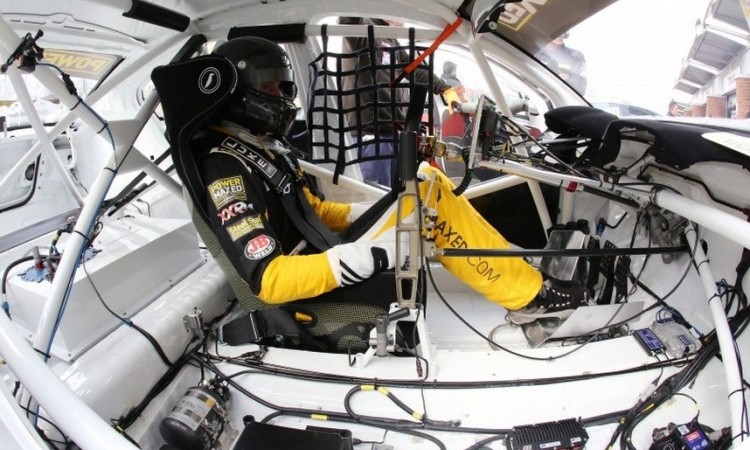 Arriving into the spotlight of the Dunlop MSA British Touring Car Championship can be a daunting experience for a rookie to the series, so The Checkered Flag asked newcomers Mike Bushell and Josh Cook what they felt the biggest challenges have been after the opening weekend at Brands Hatch.

Both battled it out for the 2014 Renault UK Clio Cup title which went the way of Bushell in a tense conclusion at the longer layout of the same Brands Hatch venue in October, beating Cook despite the latter’s six wins compared to the ultimate champion’s four.

The winter period saw both make the step up to BTCC full-time for 2015, Bushell with AmD Tuning in a Ford Focus ST while Cook joined Power Maxed Racing to race one of the squad’s two Chevrolet Cruze machines.

The opening meeting of the season at the Indy circuit in Kent offered Bath’s Cook his first experience in a BTCC race situation and Bushell’s second (after a one-off showing with IP Tech Race Engineering in 2013), the rookies quickly adapting to the cut-and-thrust nature of the series.

“There’s a lot going on – not just from a driving perspective.” – Josh Cook

Bushell told TCF that the performance of the more powerful BTCC machines is noticeable compared to the one-make Renault tin-top series, adapting to the handing of the NGTC (Next Generation Touring Car) Focus which has bitten back at drivers occasionally in the past two seasons – ask the likes of Fabrizio Giovanardi for an example.

“It’s been quite a strong showing”, said the reigning Clio Cup champion after the opening BTCC weekend of the new season.

“I think the hardest bit is actually getting used to the car and the way it handles.”

Switching from a one-make series to a top-level touring car championship with multiple manufacturers, car models and machines utilising different drivetrains will inevitably bring new challenges with it.

The NGTC era has entered its fifth season, now with a full grid for the second year in succession where all cars adhere to identical base specification prior to individual in-house modifications.

Not everybody appears to have the same opinion on how the cars feel to manhandle. Bushell admits that the driving style of the NGTC-specification BTCC machinery has proved initially a tough cookie to get to grips with compared to Clios, saying: “There’s a lot of difference.

“I don’t know if that’s specific to the car I’ve got or the cars in general, but it’s tricky.

“We’ve got a few things that we need to go away and think about, but certainly, I’m edging closer towards the pace.”

Bushell’s 2014 Clio Cup rival, Cook, added that the additional grunt of the turbocharged BTCC powerplant has been the biggest change in performance felt as a driver.

Cook told TCF: “It’s not a huge step from Clios – the Cruze has a lot of power. Controlling the front end is crucial for me from a driving perspective but, other than that, it’s nothing dramatic.”

The most adventurous factor of the step up to BTCC for the Power Maxed Racing man he says is a much more obvious change – that of the new racing environment.

Having raced alongside the series on the TOCA package and been an avid follower of the BTCC previously, Cook says: “It’s very different being in it compared to watching it.

“There’s radio communication with the pits also regularly throughout the race, so there is a lot to do.

“But, this is what I’ve always wanted to do. We’re finally out there in a British Touring Car.”

The performances of Cook signaled a quick adaptation to BTCC machinery, the Chevrolet man finishing as top rookie on the road in races one and two, beating proven race-winning team-mate Dave Newsham along the way in both.

11th place in the final race of the day was the star performance from Bushell meanwhile, the Ford driver ending the weekend as Jack Sears Trophy leader by 14 points over Cook in a personal battle set to grab the attention throughout the season.

Bushell concluded after race three: “The car felt good; it went off a little bit towards the end of the race but to get the most points in the Jack Sears Trophy as well is a great end to the weekend.”

Cook and Bushell will hope to stamp their name more firmly in the series along with their six rookie rivals, Stewart Lines, Kieran Gallagher, Alex Martin and Derek Palmer Jr all in hot pursuit while Andy Wilmot and Richard Hawken sit ready to kick-start their campaigns.

All will next head to Leicester’s Donington Park circuit on 18/19 April, host to the second meeting of the 2015 BTCC season.

Case Study: BTCC Rookie Stars Of The Past 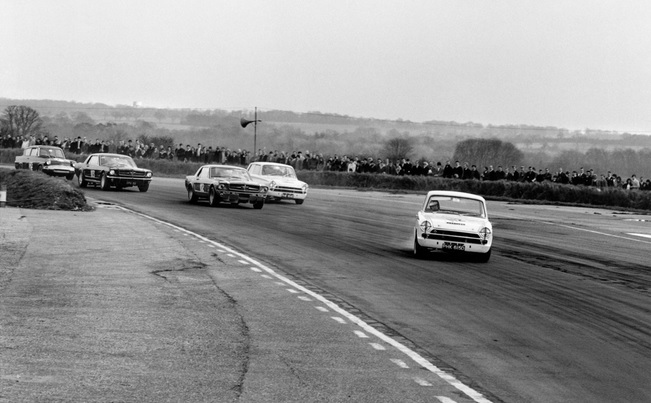 Down the years, the BTCC has often been a sport where newcomers have in fact thrived early in their careers in the series.

Take the most recent smattering of new talent for example. Sam Tordoff came into the sport from Clio Cup and subsequently Porsches to instantly impress with Triple Eight and MG, taking the fight often to the championship’s most decorated driver, Jason Plato, when in the same environment for two seasons in 2013/14.

Jack Goff made the graduation from Clio Cup champion in 2012 to near BTCC race winner in the soggy Brands Hatch finale the following year in a Vauxhall Insignia, while recently, former Ginetta superstar Tom Ingram has fought to some giant-killing results with Toyota, sitting eighth in the points after last weekend’s season opener.

That is just the present.

Formula 1 drivers often took on the saloon car stage, particularly back in the 1960s. Back then, one of the greatest racers of them all clinched the title only a year after winning the F1 world title. That was the euphoric Scotsman, Jim Clark, who sealed the 1964 title comfortably in his maiden full season with eight class B wins from nine outings in the Lotus Cortina.

Head up into the Super Touring era of the 1990s and you find many rookie introductions that turned heads instantly. 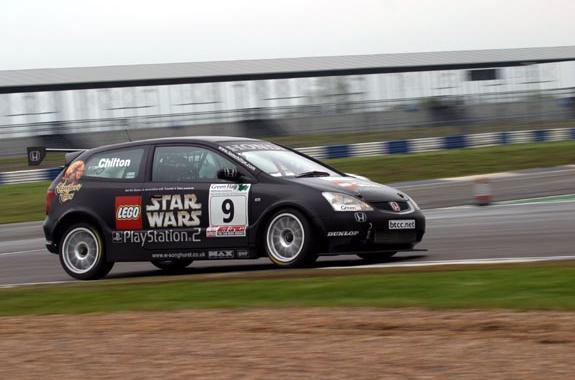 Laurent Aiello was a star rookie performer, the Frenchman bagging the 1999 title with Nissan in his one and only season in BTCC when battling the late David Leslie in the still-admired Primera Super Tourer.

James Thompson‘s attainment in 1995 was one of the most interesting. The Yorkshireman impressed the year prior before triumphing at Thruxton in a Vauxhall Cavalier as the then-youngest BTCC race winner. Two titles followed in his career.

Tom Chilton stole that mantle of youngest race winner at Silverstone in 2004, having himself not had a driving licence for the public tarmac when joining the BTCC in 2002.

Thompson’s 1995 team-mate was a certain Scot named John Cleland, the enigmatic champion of that campaign ironically also claiming the title during his maiden BTCC season when racing in the third-tier C class back in 1989 – albeit under the multi-class former regulations.

The championship’s most winning driver, Plato, was mighty out of the blocks meanwhile in 1997, instantly claiming back-to-back pole positions before eventually becoming a race winner in the same encounter that his Renault team-mate Alain Menu clinched the title at Snetterton.

Another from the noughties that starred instantly was a certain Colin Turkington, who made his name heard in an Atomic Kitten MG ZS during 2002. A year later, the MG man was overtaking Yvan Muller on a late restart at Brands Hatch to snatch the first victory of his career – the Northern Irishman now carrying the #1 plate in 2015.