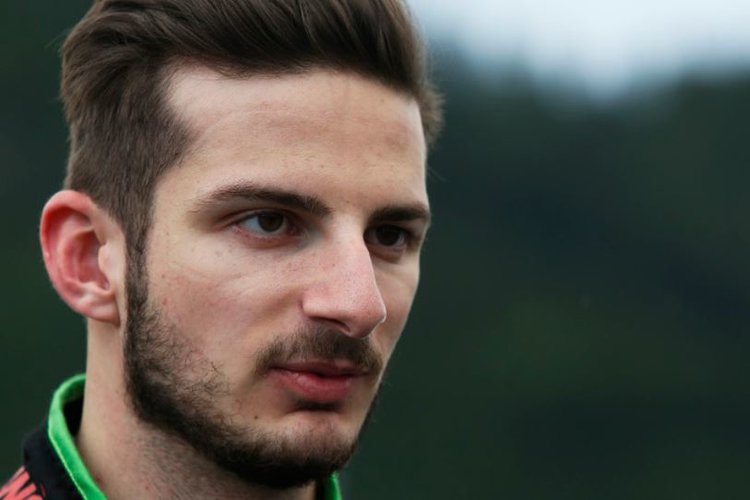 The GP3 and Formula Renault 3.5 driver, Alex Fontana will race at the London ePrix for the Trulli GP team. This will be the Swiss drivers first time in a Formula E car.

Trulli GP needed a replacement for Vitantonio Liuzzi who will away racing in the Super GT championship this weekend. Fontana will partner Jarno Trulli as the team look to end their season on a high. However; they will need to achieve 29 more points than Mahindra Racing in order not to finish last in the championship.

Fontana has proven himself to be a driver with many years of single-seater experience. He won the F3 Open Championship in 2011 and has also been a race winner in the FIA Formula 2 championship. Since then he has competed mostly in GP3, while also having raced at Monaco in the Formula Renault 3.5 championship in which he scored two points.

The Lotus F1 Junior team driver also becomes the fifth driver change for this weekend with the double header taking place on the 27th and 28th June.