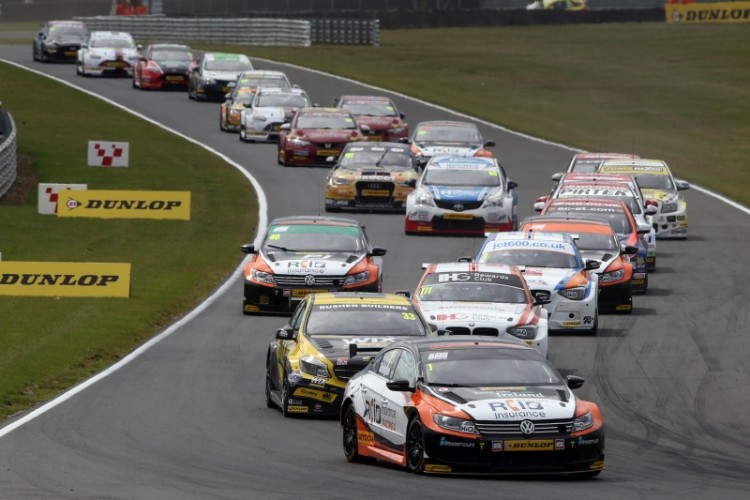 A change in the 2016 Dunlop MSA British Touring Car Championship sporting regulations will see grids for the second race of the weekend determined by the original format, meaning race one results decide the starting positions for race two.

The 2015 season saw a significant change implemented to the system that saw the fastest laps of drivers from race one decide the second encounter’s grid line-up, one which also created debate when drivers occasionally sacrificed their first race to rescue a strong position for the second of the day.

The decision to revert back to the original rules comes after series organisers decided that the increased ballast levels and soft tyres were producing the desired level of differing race results themselves. The system therefore switches back to see the race one results match the grid for race two for 2016, while there are no further changes to note in regards to significant regulation alterations.

TOCA did however add that any applications for additional TOCA BTCC Licences (TBLs) must be filed by the end of this month, and would only be considered if accompanied with complete details of the additional car, driver and funding. Should any of these details change between the approval of the license and the start of the season, TOCA may immediately withdraw the license and re-issue it to another applicant.

Series director Alan Gow said: “The fact that there are so few amendments to the BTCC sporting regulations for 2016 is testament to the regulations we already have in place. As far as the TBLs are concerned, I’m not yet sure exactly how many additional licences will be available until next month, but I do know it will be very, very few and that they are highly sought-after.”