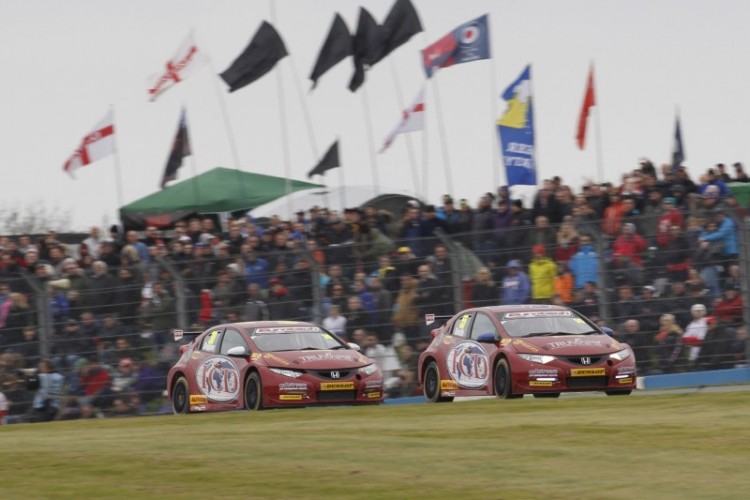 Eurotech Racing will run three cars in the 2016 Dunlop MSA British Touring Car Championship, having secured a third TBL for next season.

“It has been our intention to expand the team to three cars for some time and the purchase of the TBL, Toyota Avensis and spare shell has enabled us to move the plans forward,” said Eurotech Chief Engineer, Adam Tanner.

“Whilst we don’t intend running the Toyota we now have the options of utilising many of the TOCA parts or selling the car complete with spare shell and considerable spares as a stand alone package.”

Discussions with suitable drivers are said to be ‘gathering momentum’ but any interested parties are urged to contact team boss, Smith.

The team also released the following statement: ‘Eurotech would like to thank Lea, Rob, Dave and everyone at Houseman Racing for this opportunity, it will be sad to see them leave the BTCC paddock and we wish them all the best with their future plans’.