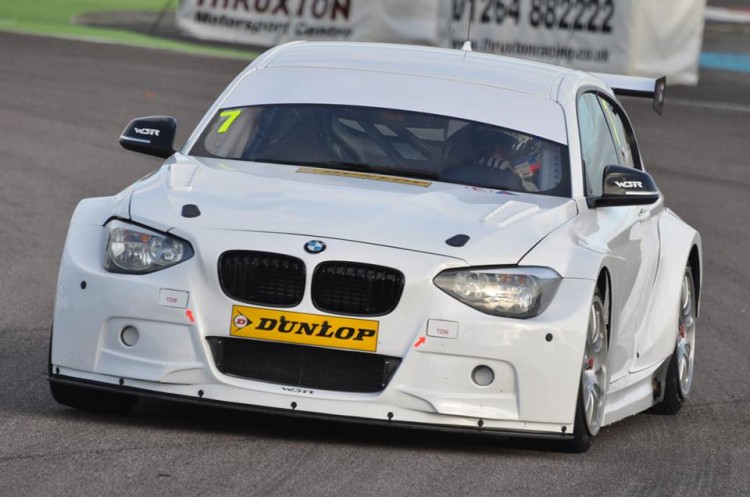 The BMW squad conducted the test at Brands Hatch on Tuesday in the updated 125i M Sport machine, complete with a raft of RML-created control parts after the company were granted the deal to provide the updated BTCC kit back in August.

Parts had already been tested by Josh Cook and Power Maxed Racing in the final round of the 2015 season, although WSR’s Sam Tordoff was given the duties of completing the kit’s first run on a rear-wheel drive machine which included tweaks to power steering, subframes and suspension.

Team boss Dick Bennetts said in Autosport: “We were impressed with the parts although the conditions on the day made it hard to get a proper assessment.

“We had two guys with RML with us at Brands and they were pleased with the way things went. We’ve had to redesign certain things to make it all fit, but the car ran perfectly.”

Tordoff returned to the driving seat of the 125i M Sport having been forced to miss another scheduled test outing at Snetterton circuit, meaning driving duties were shared between Porsche Carrera Cup GB title winner Dan Cammish and former British GT champion Jonny Cocker on that occasion.

Both tested the older-specification machine at the Norfolk circuit, Cammish shunning any potential switch to BTCC for the time being by tweeting: “Enjoyed a few laps in the @Official_WSR BMW. Unfortunately I haven’t been signed for 2016. Maybe 17. Get well soon @samtordoff.”

A door into the WSR squad for 2016 has been opened however, following news that double 2015 winner Andy Priaulx will not be taking part in the coming campaign. Bennetts also hinted that, although no drivers have been confirmed officially thus far, one driver had signed a deal for 2016 and another had verbally agreed their signature.