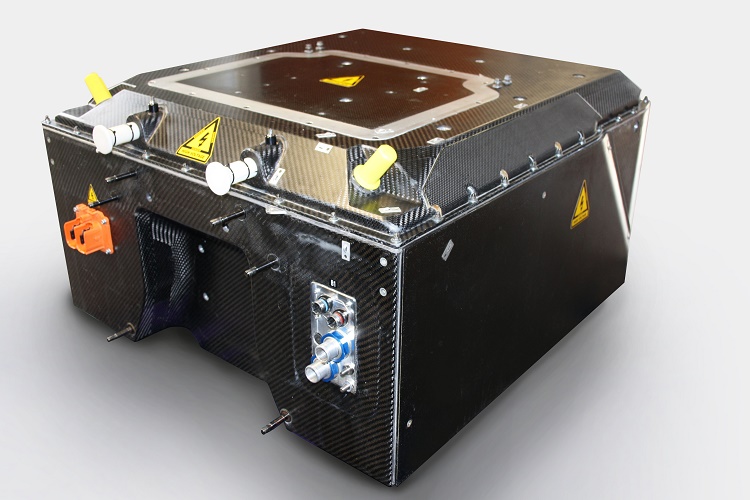 Williams Advanced Engineering have won the Most Innovative New Motorsport Product for the Formula E battery they have created, at the Race Tech World Motorsport Symposium.

The award was given to Williams Advanced Engineering for the work in which was put in to creating the batteries that currently powering the cars racing in the Formula E Series, the world’s first fully electric racing series. The current battery was created in just 12 months, from scratch ahead of the inaugural Formula E season in 2014.

In the strict timeframe, the battery was designed to fit in a pre-determined safety cell, had to cool sufficiently and be 100% consistent in more than 40 cars, including spares. In its first season, the battery showed remarkable reliability and are currently powering teams and drivers alike in the second season.

Williams Advanced Engineering Managing Director, Craig Wilson, spoke about the award and said; “…It’s always a great honour to be recognised by your peers and the Race Tech World Motorsport Symposium brings together the very best the motorsport industry has to offer from around the world.

The Formula E battery programme has been a significant examination from a design and logistics perspective and I am extremely proud of how our team has risen to the challenge and produced a product that is garnering much attention both within the motorsport industry and the wider automotive world.”

Race Tech World Motorsport Symposium rewarded the award to Wilson on November 30 2015 at their award dinner in Birmingham. The prestigious event celebrated its tenth anniversary this year and over the years have awarded the big names and companies within Motorsport Engineering.

Currently leading the Championship, after two rounds, is Lucas di Grassi in the ABT Schaeffler Audi Sport car with a total of 43 points.

The Formula E Championship continues in Uruguay on 19th December, in just over a few weeks’ time.