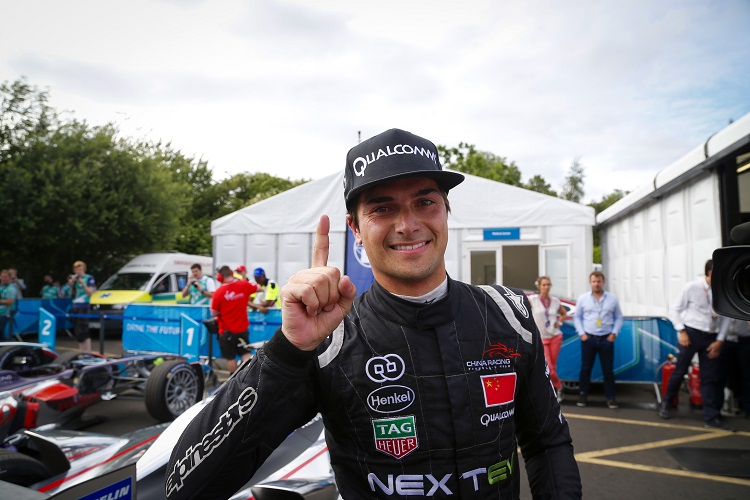 Nelson Piquet Jr will not race at this weekend’s Pau Grand Prix after the FIA decided not to allow the Brazilian to join the field.

Piquet Jr was scheduled to pilot a fourth Carlin entry around the French street circuit, but the FIA rejected his application to drive on the grounds that his appearance would ‘jeopardise its objectives for the FIA F3 European Championship as a developmental series’, a move that has left the team disappointed.

The former Renault Formula 1 driver and the champion of the first FIA Formula E championship meets all traditional entry requirements, and the team even went as far to pay the entry fee for the entry.

“I think it’s a huge loss for this weekend’s event that Nelson will not be allowed to race,” said team boss Trevor Carlin.  “Having been directly involved in running Formula 3 teams for 30 years, I am more than aware of the importance Formula 3 has in developing young drivers.

“Nelson’s one-off participation in the series this weekend would have been a great stimulus for the drivers around him and shone a positive light on the championship and drivers.  In no way was it meant to discredit the championship or it’s ethos.

“We thank Nelson for his positive attitude and wish him the very best of luck for the remainder of his season.”