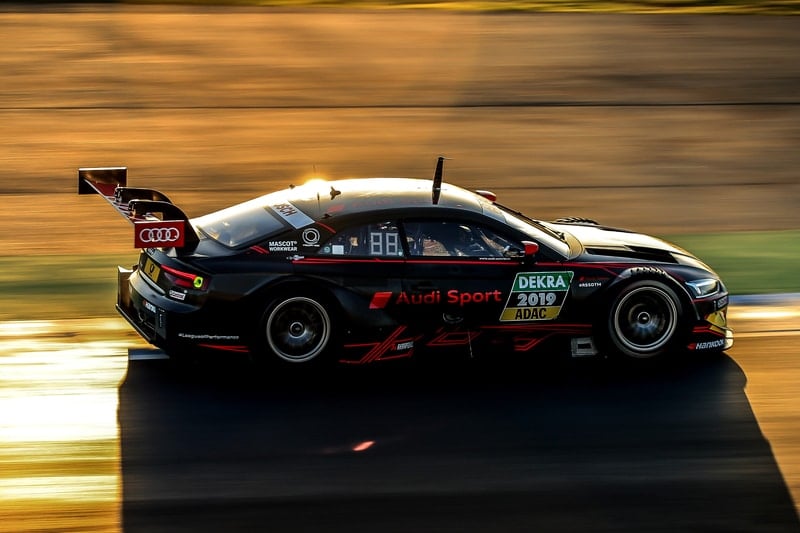 Audi have confirmed the six drivers that will take part in a DTM Series rookie test for them.

Bakkerud, has been a regular WRX frontrunner since the inception of the series back in 2014.

Benoit Treluyer, who won a FIA World Endurance Championship with Audi as well as a trio of Le Mans 24 Hours, is also taking part.

GT and touring car racer Frederic Vervisch will also test, having had numerous outings with Audi customer Team WRT – who will join the DTM as a customer team in 2019.

WRT will be present at the test which takes place at Circuito de Jerez on 10-12 December.

Joining the three, will be three younger drivers who will sample the Audi RS5 DTM.

Mattia Drudi, finished runner up to Lance Stroll in Italian F4 back in 2014 and has since gone on to become a front runner in Porsche Mobil 1 Supercup.

Who will make up the Audi 2019 race squad is still uncertain as its drivers are yet to confirmed.

By Josh Disborough
3 Mins read
This weekend will see the 2020 GT World Challenge Europe close out its season with a 40-car field tackling the 1000km of Circuit Paul Ricard.