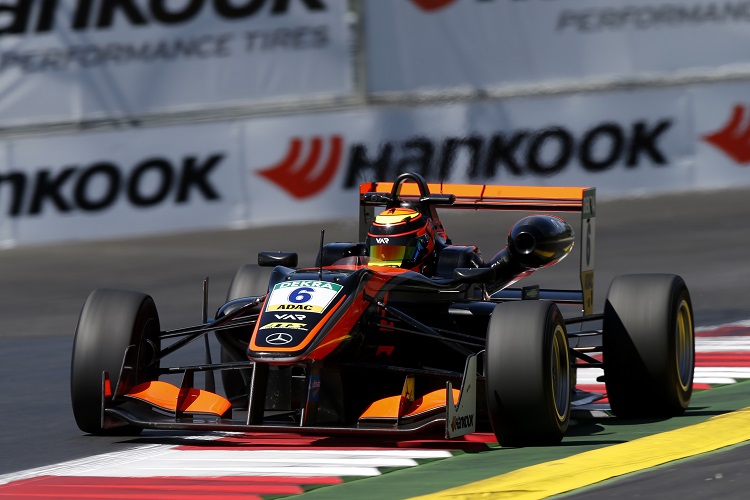 Callum Ilott was one of four drivers to receive a five second penalty after race two at the Red Bull Ring on Saturday due to track limit offences.

The British driver had finished second but the penalty relegates him to fourth, with the Van Amersfoort Racing driver dropping behind George Russell and Niko Kari as a result.

Mücke Motorsport’s David Beckmann was also found guilty of the same offence and received the same penalty, with the sixteen-year-old German dropping from fifth to seventh behind Mikkel Jensen and Maximilian Günther, while Joel Eriksson of Motopark falls to fourteenth after having originally finished tenth, with Anthoine Hubert taking the final point as a result.

The fourth driver to be penalised with Hitech GP’s Nikita Mazepin, but he does not drop any positions having finished seventeenth and last anyway.