Colin Turkington Quickest Out Of the Blocks In Snetterton FP1 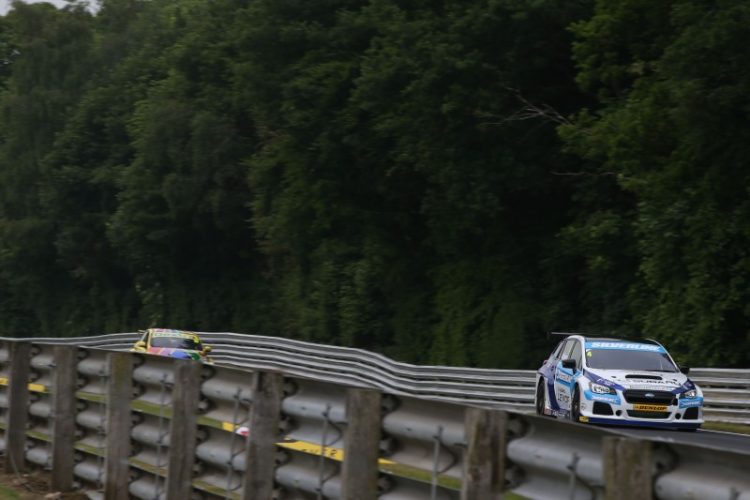 Having claimed two pole positions and race victories in the previous two BTCC meetings, the Northern Irishman kicked off the second half of the season in style by topping the times for Silverline Subaru Team BMR.

Turkington upped the ante in the final three minutes of the session, lowering his time to a 1m56.547s effort that proved the ultimate best of the morning.

Andrew Jordan was next up for Motorbase Performance in fourth, while erstwhile session leader Adam Morgan ended 0.702s adrift in fifth for Mercedes.

The Halfords Yuasa Racing Hondas were quiet in terms of lap times, Gordon Shedden only setting a representative effort with five minutes of the 40 remaining.

12th place was where the reigning champion ended the session, while team-mate Matt Neal eventually set a time good enough for 11th place on his final tour.

Second in the championship, Rob Collard was troubled by a power steering leak in his BMW 125i, ending 19th overall for WSR.

Michael Caine made his Team HARD debut also during first practice, ending 27th and 2.2s adrift of Turkington in the Toyota Avensis.

Second practice gets underway at 12:05, and you can keep up with all the action right here and via@TheCheckerFlag on Twitter.