Vice-Champion Lidsey: “We Gave It Everything We Had” 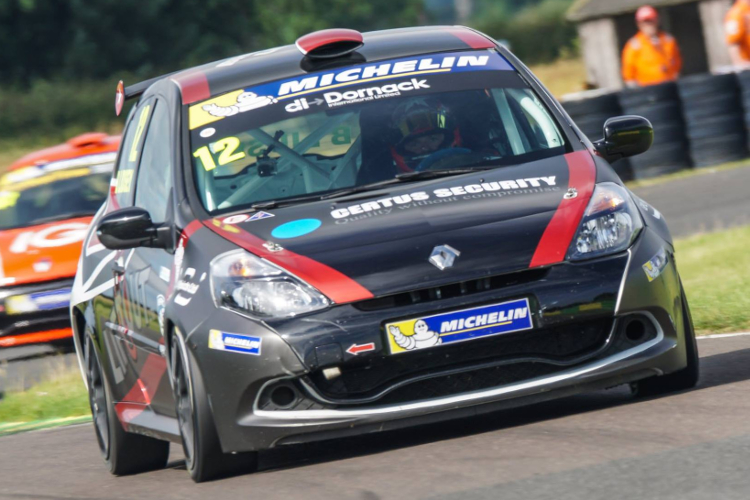 Despite missing out on the 2016 Michelin Clio Cup Series title, Brett Lidsey says he comes away from the season “really pleased” with his best ever campaign in the tin-top series.

A stalwart in the championship since its introduction in 2013, Lidsey mounted a title challenge for the first time this year as he fought it out with James Dorlin for the honours.

The MRM driver headed into the season finale in firm contention for the honours, and a superb performance in the opening race saw him take the lead off the line and hold it to the finish.

A third win of the season wouldn’t be enough to stop Dorlin taking the title with a race to spare though, with Lidsey going on to complete the campaign a hard-fought second place finish.

“It has been a fantastic year – to come away with 13 podiums from 15 races I think is a brilliant achievement,” said Lidsey.

“We were nearly there and we chipped away at James [Dorlin] but it just wasn’t meant to be; we certainly gave it everything we had. Battling with James and Sam [Randon] was how it started at the opening round of the season I think so it was quite fitting that was how it ended.

“I’ve been really pleased with how I’ve driven this year though and also with how the Clio Cup Series has progressed. The cars are brilliant and there are some fantastic teams involved so it would be nice to see it continuing to go from strength-to-strength.”

You can listen to full interviews with Brett Lidsey, plus more reaction from the stars of the Michelin Clio Cup Series, on BARC’s official iTunes channel.