Mick Schumacher: “I can only be happy with the weekend in Monza” 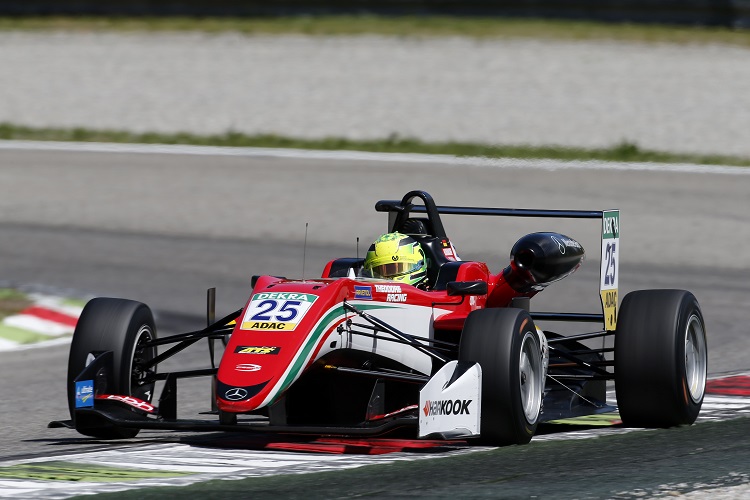 In just his second race weekend in a Formula 3 car, Mick Schumacher drove superbly to claim three top six finishes at the Autodromo Nazionale Monza, including his maiden podium finish in race two.

The Prema Powerteam driver was strong all weekend long at the home venue of his team, with the German finishing sixth in the first and last races while converting a strong third place on the grid to finish in the same position in race two.

His sixth place result from race one had given him confidence and ambition heading into Sunday’s second race, and he converted that into a strong, if not somewhat lonely, race result.

“I can only be happy with the weekend in Monza, scoring points in every race and being on the podium for the first time in a F3 car,” said Schumacher.

“It feels good, especially as I reached this 3rd place in Monza, the home race of my Italian team Prema which I can only thank for giving me their support and a good car all weekend.”

Schumacher has risen to sixth in the championship standings as a result of his Monza results, and is the second best rookie after Lando Norris after the first six races of 2017.