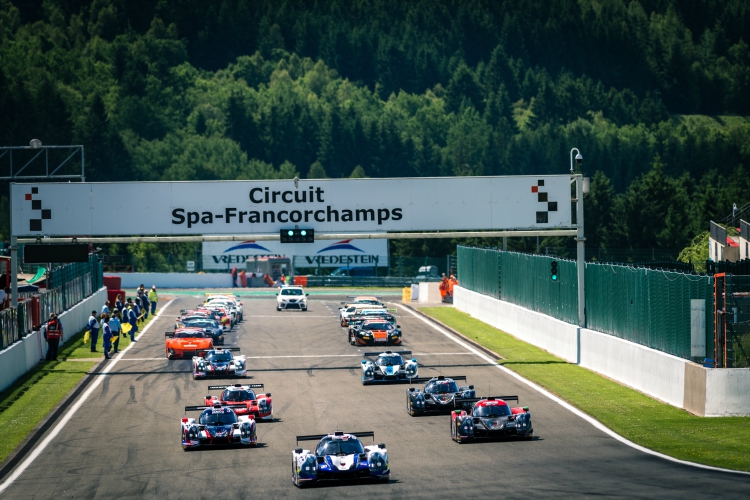 Ecurie Ecosse pair Colin Noble and Alastair McCaig strengthened their grip at the top of the British LMP3 Cup Championship with victory in the second of two races at Spa-Francorchamps.

Having finished third in race one, the Scottish duo returned to winning ways on Sunday following a close battle with main title rivals Tony Wells and Matt Bell.

Wells, driving a United Autosports Ligier JSP3-Nissan, took the lead after McCaig made a poor start and held the position for much of the opening stanza.

During that time McCaig hauled his Ligier back into contention, eventually taking the lead towards the end of the stint when Wells locked up heading into the Bus Stop chicane.

That gave the Ecurie Ecosse driver a run down the main straight, before completing the move at La Source.

From there, Noble took over from McCaig and extended the gap to Bell, in for Wells, with the pair crossing the finish line three seconds apart after 60 minutes of racing at the 4.3 mile Belgian Grand Prix circuit.

Rounding out the podium was the Speedworks Motorsport car driven by Driver61 ‘s Scott Mansell, who shared the British Touring Car outfit’s Ligier with Jack Butel. 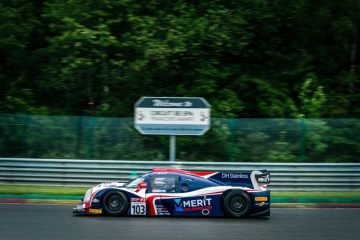 In Saturday’s opening race, Wells and Bell notched up their second win of the season after two safety car periods jumbled the order.

The first came during the round of mandatory pit stops, and allowed Sarah Moore to take the lead in the Tockwith Motorsports Ligier started by Richard Dean.

However, Moore’s advantage was undone by a second safety car period – called for an incident between an LMP3 and a GT Cup car at Raidillon – which brought Bell onto the Tockwith driver’s tail.

Bell quickly dispatched Moore before setting off to a commanding victory that closed the gap to Noble and McCaig in the standings, until the Ecurie Ecosse duo responded during Sunday’s contest.

Noble finished third behind Moore, whose car was later demoted for a post-race scrutineering infringement.

That lifted Speedworks drivers Mansell and Butel into third for their maiden race as a pairing.

Round four of the LMP3 Cup Championship is set to take place at Silverstone Grand Prix circuit on July 1-2.