Rast: “I can’t even find words for all this” 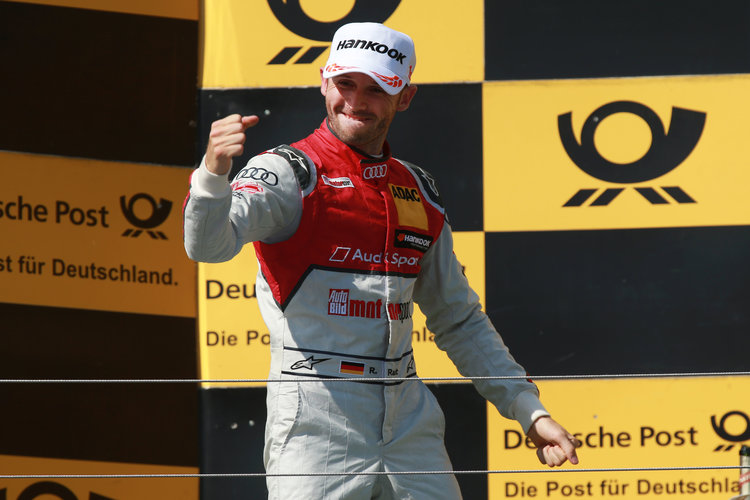 Coming into the third DTM Series round of the 2017 season, Rene Rast did not have a pole position or victory to his name.

Audi were expected to lead the field ahead of the weekend, with Rast taking the first pole position of his career on Saturday in what was an Audi 1-2-3-4-5 on the grid. However the same result did not materialise in the race with Rast coming home in sixth place – Mike Rockenfeller was the best placed Audi in fourth.

On Sunday, Rast once again claimed pole position on Sunday – despite Audi having 10kg added to their cars overnight.

This time though, Rast was able to come through to claim that elusive win.

“Having won at the Hungaroring is an incredible feeling.”

This strong performance by Rast means that he is leading the championship heading into the next round at the Norisring.

“Twice on pole, my first win, plus the championship lead – I can’t even find words for all this. In a rookie season, you can’t expect leading the championship after three race weekends and already having won your first race. I’m simply happy about being backed by such a good team.

“I can’t really find words to describe my feelings. I have been waiting for this moment all my career. Crossing the finish line in first place in the DTM is one of the best feelings I have ever had in motorsport. The points’ lead is the icing on the cake. In the past weeks, we have been working hard to improve. Today is a nice reward for that.”