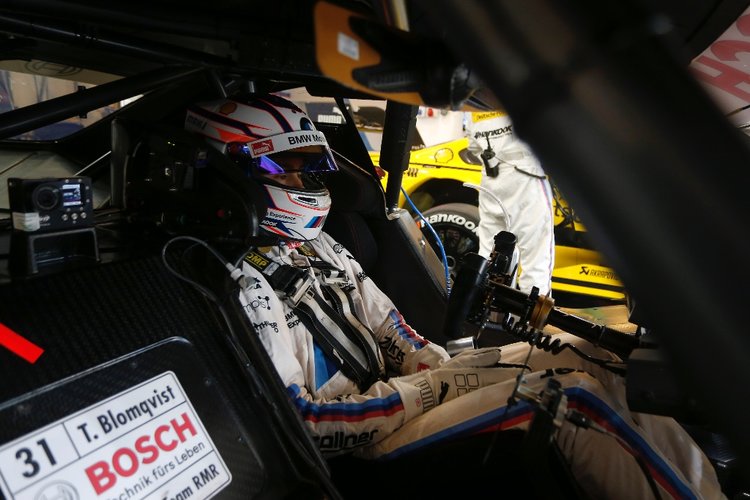 BMW‘s Tom Blomqvist claims pole position at the Norisring for the second DTM Series race of the weekend.

The Anglo-Swede has one previous pole to his name in the series which came last year at the Norisring.

Sitting in 15th place in the championship, Blomqvist will be hoping to make this pole count as he looks to get his season back on track.

Blomqvist will be joined by Robert Wickens on the front row whom the former beat by just 0.004 seconds, with Nico Muller completing the top three meaning all manufacturers are represented in the leading trio.

Yesterday’s third place man Mattias Ekström had headed the field after the first runs ahead of Lucas Auer, who had once again been quickest in practice.

As the second runs got underway neither Ekström or Auer were able to improve on their times.

Saturday’s race winner Bruno Spengler was the first to lower the benchmark set by Ekström, quickly followed by Wickens, Blomqvist and Muller beating that of Spengler.

Spengler will line his BMW up in fourth place, as Ekström and Auer complete the top five.