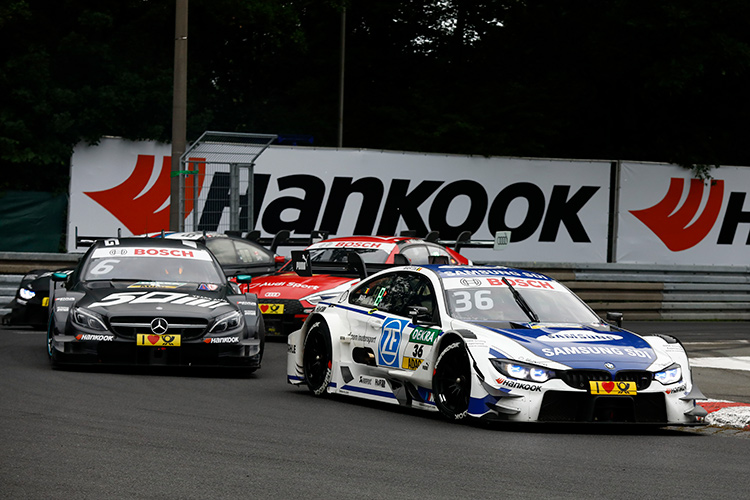 BMW Motorsport Director Jens Marquardt has revealed his disappointment at rival Mercedes-Benz announcing their withdrawal from DTM at the end of the 2018 season in favour of a full-time programme in Formula E.

“It is with great regret that we acknowledge that Mercedes will end their involvement in the DTM after the 2018 season. This decision is a heavy blow for the DTM.” said Marquardt.

“However, it is too early to speculate on the long-term effects for the DTM. Now it is time to evaluate the situation and discuss scenarios for the future with the ITR, whether based on the existing regulations or on different ones, such as the GT regulations. The fans certainly deserve the future of the DTM to be fought for. That’s what we will do.

BMW themselves recently confirmed they will be entering Formula E arena in the 2018/19 season to which Marquardt commented, “We look forward to seeing Mercedes-Benz again in Formula E soon. We have been represented on this attractive, innovative platform right from the start, and are delighted that more and more manufacturers are joining us.”

The statement from BMW follows an earlier announcement from DTM Series promotors ITR, which can be read here.

By Paul Hensby
1 Mins read
Alexander Albon has downplayed the stories that being team-mate to Max Verstappen puts too much pressure on a driver, believing it is the pressure from within that is the bigger issue.
Formula E