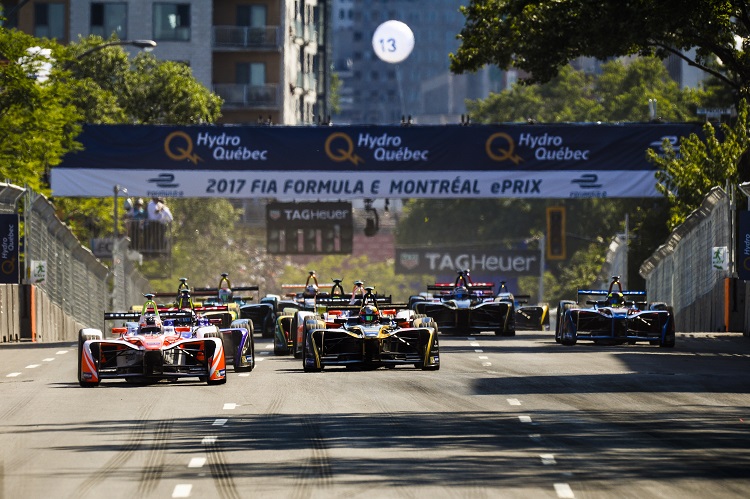 A survey of Montreal residents has shown a lukewarm response to the first ever ePrix to be held in the city.

The finale of the 2016-17 Formula E season was held in the streets of the Canadian city, but despite an exciting turnaround that saw Lucas di Grassi pip Sebastien Buemi to the title, residents weren’t overly impressed.

A survey conducted by local TV network TVA and the Journal de Montreal showed that residents were unhappy with the cost of the event, the venue that was chosen for it, and the way it was managed by the city’s Mayor.

Of the 501 respondents, 67 per cent were not in favour of $24 million of taxpayer’s money being spent on the event, with only 28 per cent in favour.

Only 23 per cent was thought the event was well managed by May Denis Coderre, while 74 per cent believe that the race should have been held at the same venue as the F1 race, the Circuit Gilles Villeneuve.

This was despite organisers saying that it would have cost more to hold it there, and that the venue’s layout is unsuitable for Formula E cars.

Most worryingly only 37 per cent of residents believed that the Montreal ePrix was a success, and although there was majority support in holding future races in Montreal, it shows that Formula E still has work to do to win over Canadian fans.