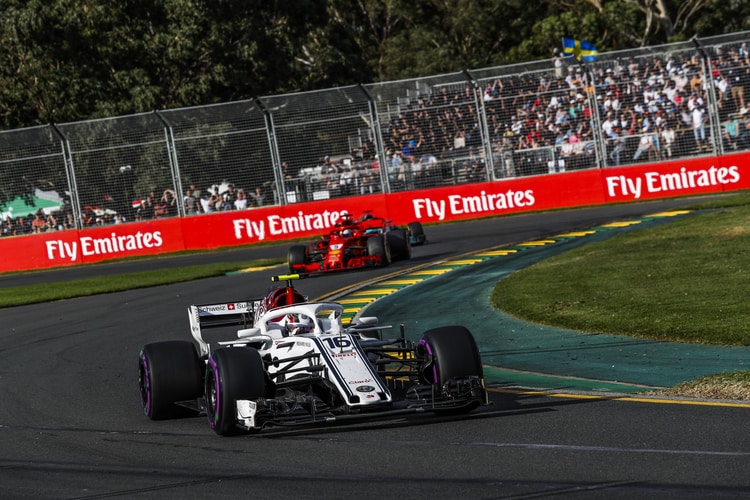 Vasseur hailed the “good progress” the team had made as the weekend unfolded, with Ericsson registering the greatest improvement in Qualifying times from 2017 to 2018 over the whole grid. The Swede improved by just under two seconds in comparison to his best effort from last year, despite going out in Q1.

“The balance of the whole race weekend is positive,” said Vasseur. “Especially considering the good progress we have made since Friday.”

However, the former Renault Sport Formula 1 Team team principal admitted the race was a bittersweet event for the team, praising Leclerc for his efforts, but holding regrets over the early end to Ericsson’s encouraging race.

“Regarding the race we have mixed feelings,” he added.

“Marcus was doing an impressive job after a good start. We will now analyse all the data. Congratulations to Charles for his first race in Formula One. It was important for him to finish and he did a great job with tyre management and fuel saving.”

After a nervy winter, Vasseur concluded by saying that there’s a real air of optimism and motivation within the team.

“All in all, it’s a good feeling for the team and we are very motivated as we look forward to Bahrain.”

Alfa Romeo need to be at their best to get a good...

Räikkönen – “It will feel a bit weird to get back to...