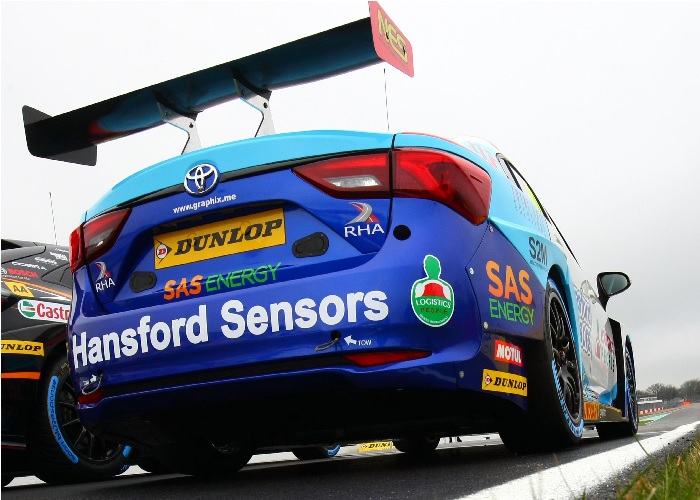 After clinching both Independent Team and Driver titles last season, Speedworks Motorsport and their driver Tom Ingram are aiming for more in the 2018 Dunlop MSA British Touring Car Championship.

Ingram finshed third overall in the Drivers Championship in 2017 and the Speedworks team have made sure that they have fine tuned a quick package from last season in hopes that he can fulfill a dream of taking the overall drivers title.

Team Principal Christian Dick outlined why Speedworks took this route rather than overhaul the Avensis package, “We knew we had a very good base from what we were able to achieve last year, so we didn’t make any major changes to the Avensis over the winter.

He continued, “It was far more about fine-tuning what is already quite evidently a very competitive package. Evolution rather than revolution.”

It appears this ethos has stood the team in good stead, with Ingram having an encouraging Winter test session at the Portimão circuit in the Algarve region of Portugal and a public test at the Donington Park media day where he topped the timesheets at various times during the five hour session.

Tom however still doesn’t rest on his laurels, “You can never read too much into the lap times at Season Launch, because different people are running different programmes and varying levels of ballast,

“We simply focussed on ourselves and in that respect, it was a very successful and satisfying day.”

A Positive attitude within the team and a perfect Toyota package will certainly make Ingram and the Speedworks team ones to look out for in the new BTCC season which starts at Brands Hatch on the 7/8 of April.