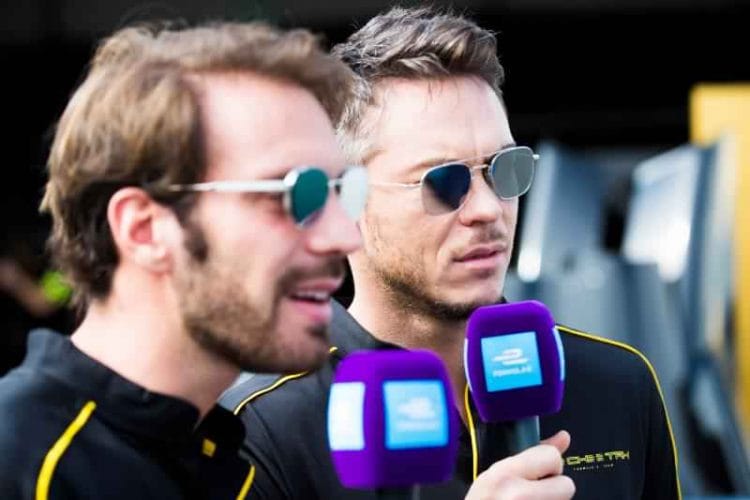 Andre Lotterer has said that he will support Jean-Eric Vergne’s title bid in the remaining four races of the season if he is in a position to do so.

The German is set to drive in his home ePrix in Berlin this weekend, but says that he is willing to repay the support his Techeetah team-mate showed him when he was trying to get to grips with the sport.

Lotterer had a tumultuous start in his rookie season in Formula E, getting disqualified on his debut and not scoring a point until the fourth race in Santiago.

But he says that after Vergne helped him adapt to the sport, he is willing to help support the Frenchman’s driver’s title bid.

Lotterer told Motorsport.com, “If I can help, I’ll help. JEV has been a great teammate to help me get up to speed anyhow – we play this card for the team.

“It’s not like I’m going to crash into someone for him, but if I can do something to help – I’ll do it. But it’s good that I’m up to speed now – I can be at the front and to play with everyone.”

Lotterer is effectively out of contention for the driver’s championship as he sits 106 points behind Vergne.

However his upturn in form in recent months means that he could be able to put himself between Vergne and his main title challengers, Sam Bird and Felix Rosenqvist.

Both Bird and Rosenqvist also have team-mates who are also not in contention for the title, but with Bird sitting thirty-one points off Vergne at present he faces an uphill challenge if he is to overturn the deficit.