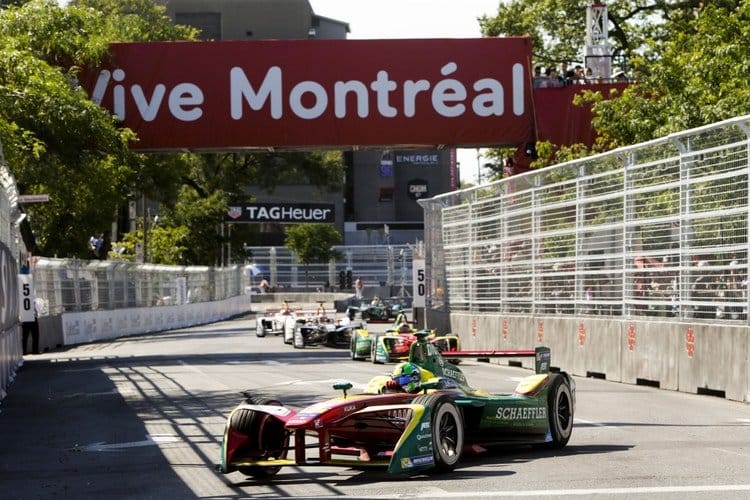 The mayor of Montreal, Valerie Plante, has stated that she isn’t ruling out legal action after a report stated that the former administration headed by Denis Coderre, worked around the rules in order to host the double-header ABB FIA Formula E season finale last year.

The findings showed that Coderre and his administration mishandled contracts, finding that they repeatedly ignored advice and recommendations from Montreal city’s legal team, and Plante told Global News that: “My initial reaction was to be really upset.

“Because this report says very clearly how the previous mayor Denis Coderre decided to go against the law in order to move forward with his project, the Formula E.”

The report describes how Montreal c’ est electrique (non-profit organisation set up by the city to collect subsidies) was used as an extension of Coderre’s activities in relation to the Formula E program leading up to the event last July. It found that it was being taken advantage of in relation to his Formula E scheme, and was being done on unethical terms.

It also found that Coderre failed to recognise several warnings from the city’s legal department, which said that ‘the non-profit should not be used as a go-between for the city and evenko’ (main contractor of the event), something that subsequently happened.

On the run up to the event last July, the Formula E race was criticised by both opposition residents due to mounting costs and traffic closures for the Ville-Marie borough.

Only 25,000 tickets were sold in last summer’s event, which was one of the reasons that contributed towards Plante announcing in January that the event would be cancelled due to high costs and sponsorship woes.