Subaru on the up as Sutton tops second Croft practice 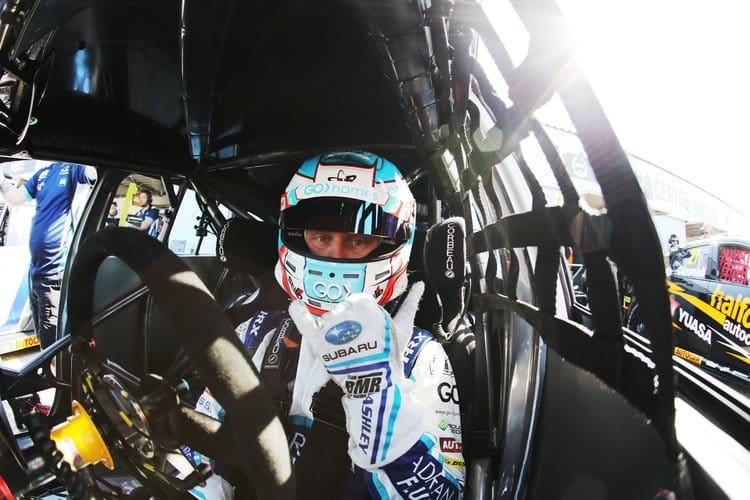 Attributed to having rear-wheel drive, the sheen shouldn’t be taken off the Subaru turnaround as they also head a number of BMW 125i M Sports who most pundits and fans alike would have expected to be the best of the RWD contingent.

It wasn’t complete domination for the reigning champion as he was only nine thousandths ahead of Sam Tordoff in second place. Saturday pace once again not being an issue for the 2016 runner-up.

Josh Cook in the Power Maxed TAG Racing Vauxhall Astra ended the session a competitive third highlighting the strong pace that the Vauxhall holds when the success ballast is reduced.

Rory Butcher in his rebuilt MG6 GT surprised with a strong drive to seventh ahead of another surprise in the form of Jake Hill and his Volkswagen CC in eighth. The pace of the Volkswagens improving after Team HARD test sessions between Oulton Park and Croft.

Jason Plato continued his rejuvination as he ended the session in ninth and Andrew Jordan rounded off the top ten.

As always with practice, times shouldn’t be looked into with too much detail but a first pole position for the Subaru squad in 2018 is a very strong possibility later today.