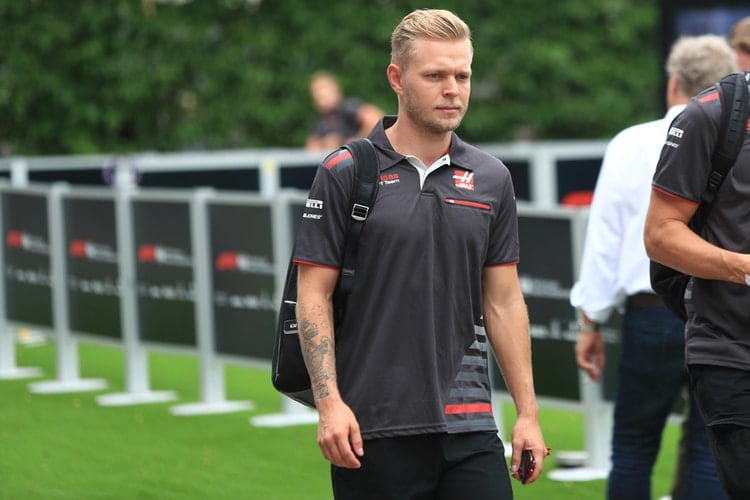 Kevin Magnussen knows that “consistency will be key” in the remaining six races of the 2018 Formula 1 season, as the Haas F1 Team look to secure a top four finish in the Constructors’ Championship in just their third season in the sport.

Haas lost ground to the Renault Sport Formula 1 Team in Singapore, failing to score any points in a disastrous weekend. Partnered with losing Romain Grosjean‘s excellent sixth place in Italy two races ago for floor irregularities, the American team stand 15 points behind the French marque.

Disappointments aside, Magnussen vows that Haas will “do everything” to close the gap to Renault, starting with this weekend’s Russian Grand Prix – a race that has seen them register just one points finish so far.

“The rest of the season will be very tough. We have a slight gap to close to Renault, but we’ll do everything we can to do that. As always, consistency will be key.”

A lack of consistency was the main criticism Magnussen had regarding the team in his first season with them last year and Haas have seemingly eradicated the lapses that cost them a multitude of points earlier in the season. However, consistency of a different kind troubled their Singapore weekend.

Magnussen admitted that he was in a perpetual struggle with the balance of his VF-18 around the Marina Bay Street Circuit, with team-mate Grosjean also complaining about the very narrow tyre performance window on all three compounds. Due to the contrasting nature and condition of the Sochi Autodrom the Dane expects no repeat of the issue, even though Pirelli Motorsport have opted to bring the same three compounds.

“The hyper-soft tyres were slightly difficult to get working in Singapore,” he added.

“Sochi’s obviously a different track, and the temperatures will be different as well. It’ll most likely be a different story there.”

Magnussen has two top ten finishes to his name in Russia; a credible fifth in 2014 and seventh place in 2016 – a result that secured Renault’s first points back as a works team.