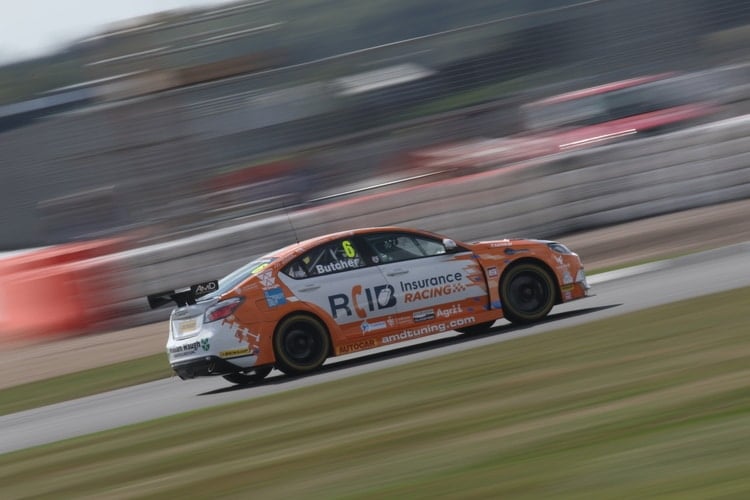 Rory is currently one point away from hitting one hundred points in the drivers championship. If he does so, he’ll be the first AmD driver in history to hit that landmark.

Whilst overall honours in the Jack Sears Trophy is unobtainable due to Dan Cammish sealing the crown at Silverstone, second in the trophy is possible. Also a top ten finish in the independents championship is possible if a good weekend comes.

As ever, Rory goes to the final weekend of the year with set targets and the hope of obtaining them,

“The Brands Hatch GP circuit is a great place to end the season.

“It’s a circuit I really enjoy and one where I feel the MG should go well as we have performed strongly at venues featuring quick corners – which is what we’ll face this weekend.

“We also made a lot of progress with the set-up of the car at Silverstone last time out and I feel that will put us in a good position going into the season finale.

“I have a number of aims for this weekend. I want to break the 100 point mark for the season, try to secure a place in the top 15 in the overall championship and cement a top three finish in the Jack Sears Trophy.

“I’ll be pushing to the maximum for some strong results and it would be great to end the year with at least one more top ten finish to my name to go into the winter on a high.”