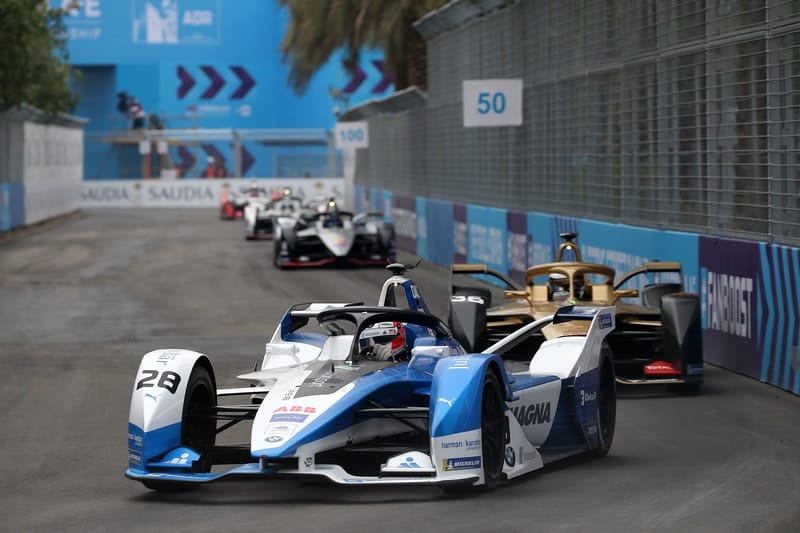 After BMW i Andretti Motorsport took victory at their inaugural race weekend, the 2018 Ad Diriyah ePrix, the team now travel to Marrakesh hopeful of back-to-back wins to kick off their Formula E journey.

Antonio Felix da Costa may have led the race in Saudi Arabia from lights to flag, but with both DS Techeetah cars of Jean-Eric Vergne and Andre Lotterer having great pace throughout the event, they know it will be a hard fight to repeat that feat this weekend.

Da Costa heads to Marrakesh leading the 2018-19 ABB FIA Formula E Championship after a great weekend for the Portuguese racer in Riyadh, but he come to Marrakesh having not finished in the points at the previous two events.

“It was a mixed kind of preparation as Christmas and some holidays were in between but I stayed focused and worked on my physical and mental strength. After winning the first race, all I wanted to do was to go straight to Marrakesh, so I really can’t wait to go racing again in this great car.

“The track layout in Marrakesh should suit us pretty well I’d say. It will be a bit more of a power track and with the BMW i drivetrain it will be fun to go racing there.”

Things didn’t quite go so well for his team-mate Alexander Sims, who got caught out going over a curb which resulted in an illegal power-spike and meant he was served with a penalty that left him down in eighteenth position.

However, he is hopeful that Marrakesh can be more fruitful, saying ahead of the event that: “The first race was decent in terms of preparation, so we will have the same procedure for the second round of Season 5.

“I am very much looking forward to going racing in Marrakesh. For me it will be a learning race again where I will try to do the best job I can.

“The team is already doing an amazing job, so I will try to keep up the pace I showed in the first race and hopefully will be able to achieve a good result.”