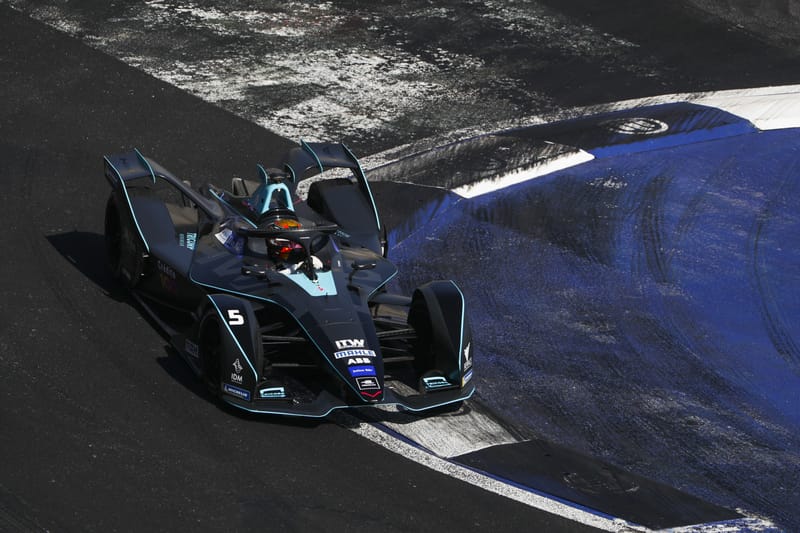 HWA RACELAB may not have had the best weekend in terms of car performance but they came away with an achievement that had not been met in previous rounds during their time in the ABB FIA Formula E Championship.

Qualifying for the 2019 Mexico City E-Prix saw Gary Paffett line-up sixteenth and endured a fairly quiet race to finish where he started. However, the double-DTM champion was glad to have “kept out of trouble” throughout the event.

“There were good and bad aspects to the race. The result is obviously not what we had hoped for,” Paffett said.

“It is not easy when you are starting from sixteenth. However, we kept out of all the trouble and managed to finish the race. We gathered more data and will continue our race to catch up.

“We have learned more and made progress. Unfortunately, we came away from Mexico without any points, but there were definitely a few positives.”

Team-mate Stoffel Vandoorne faired a similar weekend after qualifying twentieth and had a low key race to eighteenth after a couple of drivers ahead of him dropped out on the final lap. The Belgian was disappointed after showing solid pace in the earlier practice sessions.

“That was really a very difficult race. The car suffered a shutdown right at the start, which meant I dropped back nearly a full lap,” Vandoorne mentioned.

“Thanks to the red flag, I was able to fight my way back into the race. I had a good pace after the restart and overtook a few cars.

“I was back in business until we received a drive-through penalty, which ultimately ruined my race. However, we did make it to the finish. We came through a few tough hours today and must learn from that for the future.” 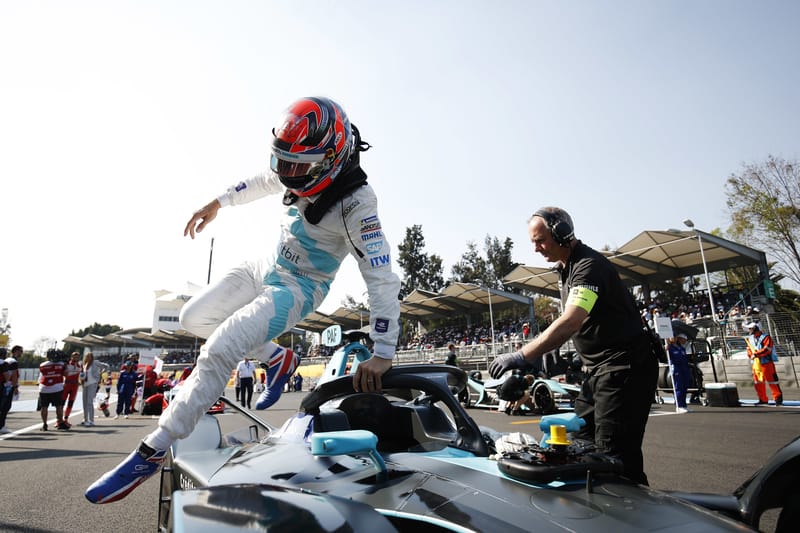 HWA still remain the only team this season yet to score a point. Team Principal Ulrich Fritz was pleased to see both drivers make it to the end despite starting from the back.

“The weekend did not run as we had wished,” Fritz added.

“The result, with both cars at the back of the field, is pretty disappointing to be honest. It all began with difficult sessions in free practice, which in turn compromised the rest of an action-packed race day.

“The race was pretty chaotic and there was not much in there for us. On the positive, we gained some more mileage, as both cars finished the race.

“Both drivers did a solid job and, generally speaking, had a good race pace. We can definitely build on this in the future.”

By Nick Golding
1 Mins read
Nyck de Vries will be taking Alex Albon’s spot at Williams for FP1 this weekend, as the Dutchman prepares for his duties at the Spanish Grand Prix.
Formula E

By Paul Hensby
2 Mins read
Jean-Éric Vergne finished race one of the Berlin E-Prix in second, but he knew he would have to attack Edoardo Mortara for the lead rather than settle for his position.