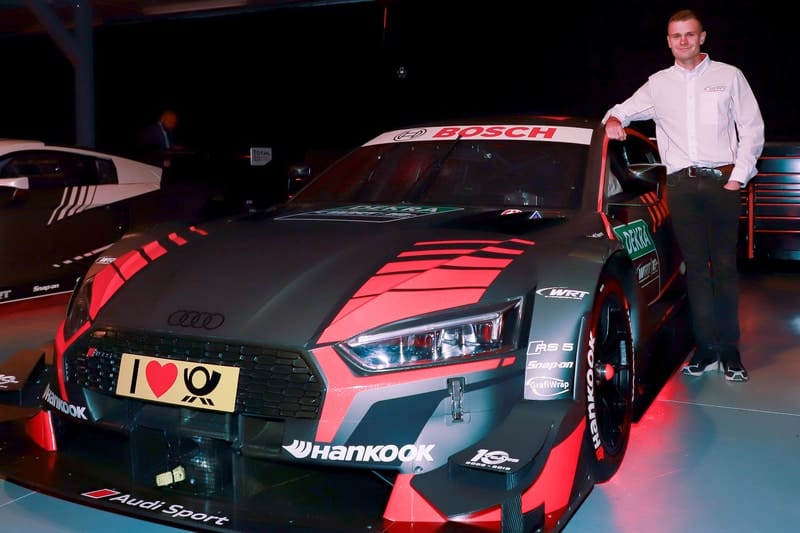 DTM Series newcomers WRT have announced that Jonathan Aberdein has joined them for 2019.

The GT Racing stalwarts decided to join the DTM in 2019 following the opening up of the series to non-factory teams as a result of Mercedes‘ departure.

With the series having previously never had a South African driver in its ranks, for 2019 it shall have two with Aberdein joining the field (with Sheldon van der Linde having already been confirmed at BMW).

The 21-year-old raced in the now defunct FIA European Formula 3 Championship in 2018 with Motopark claiming three podiums in the process.

In 2017 and 2018 he also had the opportunity to take part in Audi‘s Young Driver Test in Jerez with WRT and Team Rosberg.

Team boss Vincent Vosse, said: “Jonathan is the perfect candidate to start our new program in the DTM with.

“Entering DTM is a tremendous challenge, but one that every single person within our operation is up for tackling.

“This year’s rule-changes, and the exciting future for the series, made 2019 the right time to join DTM. We acknowledge that we’re rookies, and that it won’t be easy, but we’re absolutely thrilled to get started and we’re determined to succeed.”

However, filling the second seat has not been as straightforward for them with Vosse telling Autosport.com that it is something they are not currently in the position to do.

Vosse went on to say he has followed the career of Aberdein after racing with his father – Chris Aberdein – as part of Audi’s attack on the 1995 Kyalami Super Touring International in South Africa.

WRT will be hoping to have confirmed their line up in time for the next test at the Lausitzring on 15-18 April.