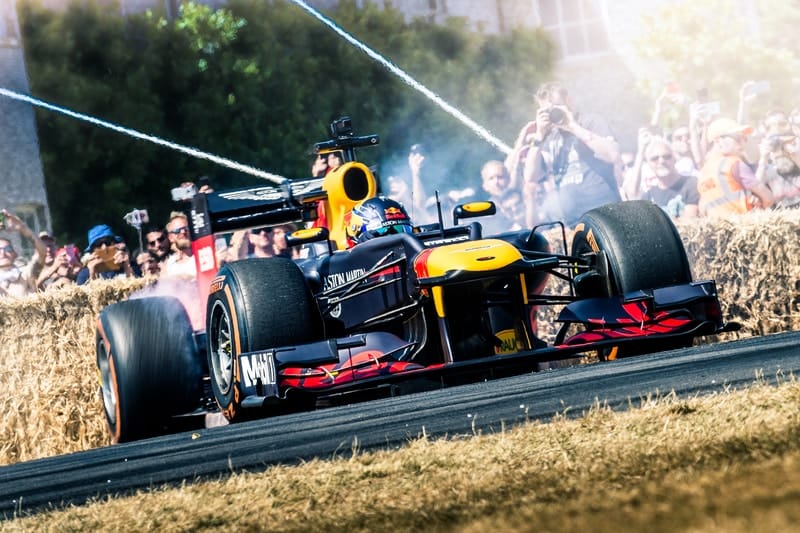 Six Formula 1 teams and “several” of the current crop of drivers will make an appearance at the 2019 Goodwood Festival of Speed in July.

Goodwood has refrained from revealing which teams and drivers will be attending the annual event held at the Duke of Richmond‘s Goodwood House and its surrounding grounds.

The Festival is now in its twenty-seventh year and has seen numerous F1 exhibitions since Martin Brundle set the record for the hillclimb in 1994, using the then current-spec McLaren F1 Team MP4/9.

Current Sky Sports pundit Brundle commented at the time that McLaren ran the car “conservatively” and could have recorded a time sub-42 seconds.

Five years later, former McLaren test driver and veteran of 185 grands prix Nick Heidfeld set the current record with a 41.9s run, set in the 1998 MP4/13, but his place in Festival of Speed history could be troubled 20 years on should any of the attending teams choose to tune their machinery for performance.

Scuderia Ferrari made its first appearance in 1996 with new driver Eddie Irvine driving the 1995 412 T2, the last V12 F1 car to be raced in the world championship.

The British teams and drivers have also enjoyed long-standing relationships with the Festival – Johnny Herbert drove the Jaguar R1 in 2000, 2009 champion Jenson Button and five-time world champion Lewis Hamilton have also made a string of consecutive appearances, while Williams Racing showcases its heritage collection.

Tickets for the Festival, held from 4-7 July are now on sale from Goodwood’s website.