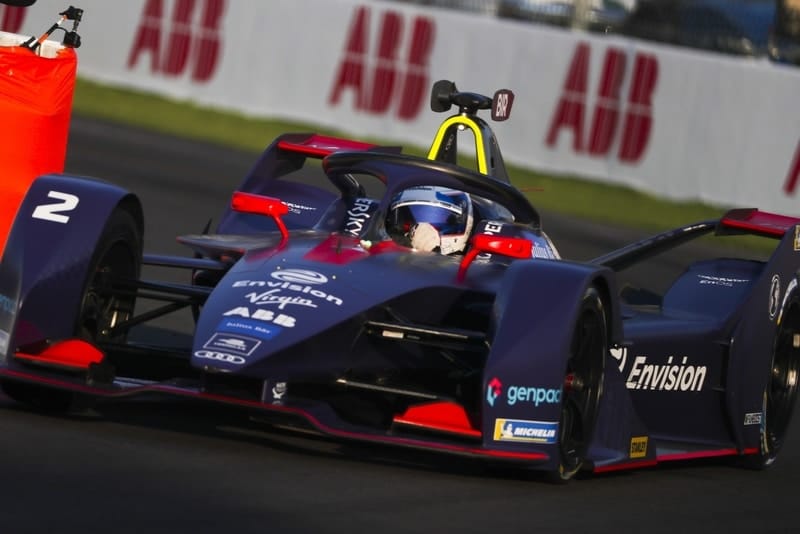 Envision Virgin Racing head to Rome for the seventh round of the 2018-19 ABB FIA Formula E Championship hopeful of delivering a strong outing as the all-electric single-seater championship returns to Europe for the second half a season that has been tightly contested thus far.

After a disappointing weekend for the British outfit at the 2019 Sanya ePrix, the team will be drawing solace from the fact that the inaugural Rome ePrix last year was won by Sam Bird, and with their driver 8-points off championship leader, Antonio Felix Da Costa, a win in Rome will go some way to helping aid Bird’s title challenge at the halfway point of the campaign.

Bird finds himself fourth in the championship heading to Rome and is excited about the weekend in prospect in the Italian capital.

“Winning last year was such an amazing feeling, especially in front of such passionate motorsport fans. Of course, it would be great to do the same again this year, but we’ll just have to see.

“The competition is seriously high this season with just 10 points currently separating the top six drivers, and all six races so far have seen a different winner, so it’s really open.

“As always, qualifying will be key, but if we can get this right and start from the front then we have the car and the team to deliver.”

The 2019 Rome ePrix will take place around the magnificent 2.87 km Circuito Cittadino dell’ EUR, which marks the first of five European races, with the 21-turn track will see the drivers reach speeds of over 200 kph. The track starts on the Via Cristoforo Colombo, which is the longest district road in Italy, and it also runs alongside some of the most spectacular sites in the Italian capital, such as the infamous piece of fascist architecture, the Colosseo Quadrato.

Envision Virgin Racing will head to Rome hoping to make up for their double retirement in China which puts them level on points with Mahindra Racing at the top of the teams championship.

Heading to Rome, Sylvain Filippi, Envision Virgin Racing’s Managing Director commented, “The team is enjoying its strongest season to date, so we head to Rome full of confidence.

“It’s a track we’ve previously performed well at with the win last year, and we know we have a quick car and two great drivers, so there’s no reason why we can’t come away with another good result.”

As Robin Frijns did not compete in Formula E last season, the Rome ePrix circuit will be brand-new for the 27-year Dutchman, but after a decent first half of the season, sitting eighth in the standings, Frijns said heading to Rome,  “The Rome E-Prix will be a new event for me and it’s great to be racing in such an iconic city, and in a country with such fantastic motorsport heritage.

“The track looks challenging from our work in the simulator, and pretty bumpy in some of the braking areas, plus it’s one of the longest we race on and one of the largest elevation changes there is. For sure, it’s going to be an interesting race and I’m really looking forward to it.”