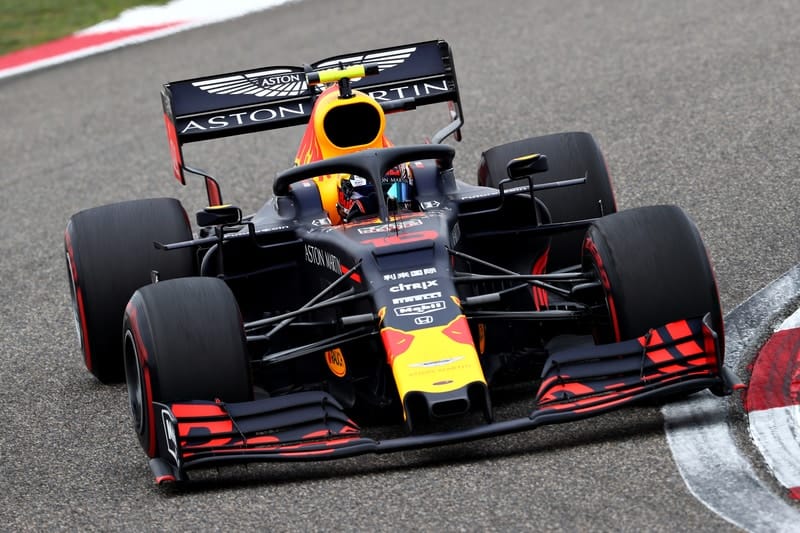 Pierre Gasly says that he is starting to build confidence in Red Bull Racing‘s 2019 Formula 1 car, after taking a top six finish at the Chinese Grand Prix.

Gasly held his qualifying position at the Shanghai International Circuit and claimed the first fastest lap of his F1 career after a tactical pitstop by Red Bull for soft compound tyres with three laps of the 56-lap race to go.

However, throughout the weekend, the Frenchman lagged behind team-mate Max Verstappen – who finished in fourth between the two Scuderia Ferrari cars.

“We saw that we had quite a big margin behind us in the last few laps, so we decided to go for it and have an extra pit stop which worked.

“During the race I tried to keep the rhythm, take care of my tyres and improve my feeling with the car.

“I’m slowly getting more confident, I think we take one step every weekend but of course I would like to take three every time.”

Scuderia Toro Rosso graduate Gasly understands that more is needed from him after a nervy start to the season, compounded by set-up issues that made the RB15 nervous at the rear end in Australia and Bahrain.

“There is still work for me to do for the next race but the good thing is that I know what I need to improve and what I can do better,” he added.

“We are quite happy to finish in the points and take the extra point for fastest lap with us.

“Tonight I will make my way to the factory and spend tomorrow and the day after in the sim and we’ll work for the next race.”