Räikkönen unmoved by prospect of his 300th F1 GP 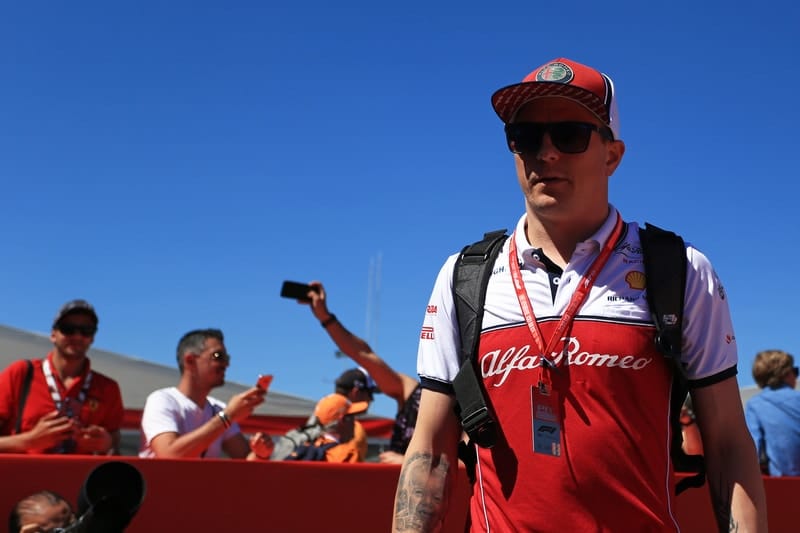 Kimi Räikkönen detached himself from the circus of his 300th Formula 1 grand prix, saying that his interest in invested in Alfa Romeo Racing‘s performance at the Monaco Grand Prix.

Räikkönen, who made his F1 debut with the Hinwil team in its Sauber guise in 2001, will reach the 300 grands prix milestone this Sunday – should he take the start at the Circuit de Monaco.

The Finn has been Alfa Romeo’s only points scorer in 2019 after five races, with a best finish of seventh place in the second round of the season in Bahrain.

The Spanish Grand Prix two weeks’ ago marked the first time Räikkönen has finished outside the points this year.

Räikkönen said that the two-day post-Spanish GP test was an important process for Alfa Romeo in understanding the flaws in its C38, as he suffered with a lack of stability and grip throughout the weekend at the Circuit de Barcelona-Catalunya.

Alfa’s testing was disrupted by a Tuesday afternoon crash for F1 test debutant, and Scuderia Ferrari junior, Callum Ilott at Turn 3 after the rear broke away from him at high speed.

“Everyone is talking about my 300th race, but I’m more interested in our performance,” said Räikkönen.

“The test in Barcelona was important for us to understand our problems better, but I honestly don’t know how good our car fits to the street course in Monaco.”

Alfa Romeo/Sauber has failed to score points in each of the last three Monaco races, but the team arrives in the principality with Ferrari’s upgraded power unit.

The update had initially been expected for the next round, the Canadian Grand Prix in June, but Ferrari’s lacklustre start to ’19 accelerated the decision.