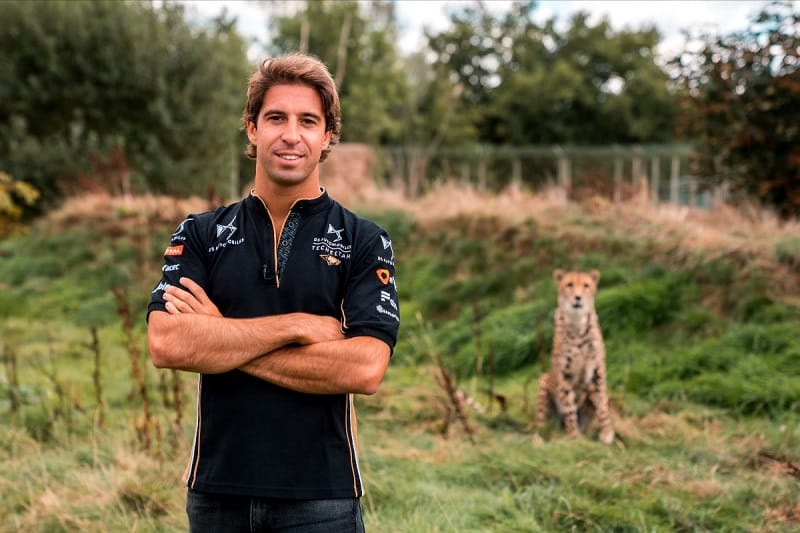 Antonio Felix da Costa’s much anticipated move to DS Techeetah has been confirmed by the Chinese team.

The Portuguese quit his role as a BMW driver after five years with the German marque, and will fill the seat vacated by Andre Lotterer after he moved to Porsche ahead of their debut in the series.

Da Costa has raced in Formula E since its inception, winning two races in that time including last season’s opener in Ad Diriyah.

After that win though his title challenge faded – not helped by a clash with team-mate Alexander Sims in Marrakesh that eliminated him from the lead of the race.

And Da Costa said that while deciding to leave BMW was a difficult decision, he couldn’t turn down the opportunity to win a title-winning team.

“Getting the opportunity to join a double championship winning team in such a highly competitive motorsport category like Formula E it’s very rare,” he said.

“It was a very hard decision to leave my current position but it’s an opportunity I just couldn’t say no to and I’m very excited to join Jean-Éric and everyone at DS Techeetah.”

While Lotterer had shown glimpses of pace for the team he was comfortably outscored by Vergne, finishing fifty points behind him in last year’s driver’s standings.

Vergne made reference to how important it was to have both cars scoring, saying that da Costa’s contribution to the team would be a vital one.

“I am particularly proud to welcome Antonio in our team,” Vergne said. “His experience in this discipline and his speed will be crucial in our pursuit of victories and titles.

“While awaiting the first race in Riyadh, he will be able to commence several test sessions together with Jean-Éric and help us to improve our DS E-Tense FE20.”

Team Principal Mark Preston meanwhile said that he was looking forward to seeing what his new line-up could achieve. “It’s fantastic to have Antonio with the team,” Preston said. “He’s a good friend to all of us and we’re all looking forward to welcoming him and to see him in the gold and black DS Techeetah colours.

“He will be a great, and fast, addition to the team and we’re all very excited to see what Jean-Eric and Antonio will deliver on track this coming year.”

By Paul Hensby
1 Mins read
Toto Wolff would not hold Nyck de Vries back if he finds a seat in Formula 1, but he hopes the Dutchman remains part of the Mercedes-Benz set-up regardless of where he races next year.
Formula E