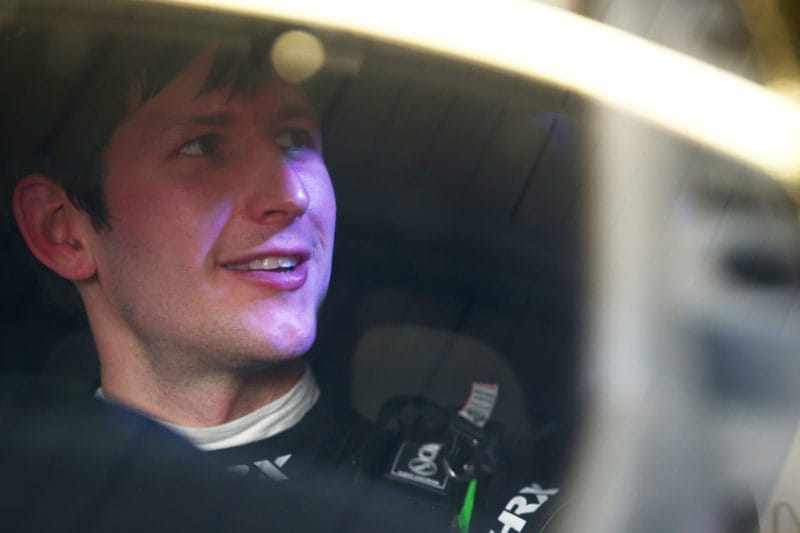 Sam Osborne has signed for AmD Tuning for the 2020 British Touring Car Championship season in the latest announcement to come to begin the Autosport International show weekend.

Osborne will be embarking on his second season in the championship after previously racing for Excelr8 Motorsport in 2019 and he secured a best finish of fourteenth at the wheel of the MG6 GT.

He will now be behind the wheel of one of the team’s two race winning Honda Civic Type R’s after finishing just outside the top 20 in the Independents’ championship while also making up 90 spots in the Forever Forward award and he will now join race-winner Jake Hill in the team for 2020.

Osborne spoke after the deal was announced and said that he knew it was the right deal for him and he thinks that having Jake Hill alongside him and driving in the Honda could be a combination that could work.

“I’m ecstatic about this deal and can’t wait for the new season to get underway. To be honest, it hasn’t really sunk in yet, but this is fantastic opportunity for me and one that I want to try and grab with both hands,” said the Worksop driver.

“From the moment I first spoke to Shaun, I knew that this was the right deal for me and I’m hoping that this can be the start of something long term with the team. There is little doubt that my rookie season had its challenges, but I’m hopeful that the Honda is a car that will be better suited to my driving style and that I can work with the team and with Jake to learn as much as possible and make progress up the order.

“To regularly challenge for points finishes is the first objective and if I could then make a bid for the Jack Sears Trophy then it would be fantastic.”

By Samuel Gill
2 Mins read
BTC Racing’s Josh Cook headed up a one-two with teammate, Senna Proctor to begin the BTCC finale at Brands Hatch, while Ash Sutton has extended his championship lead.