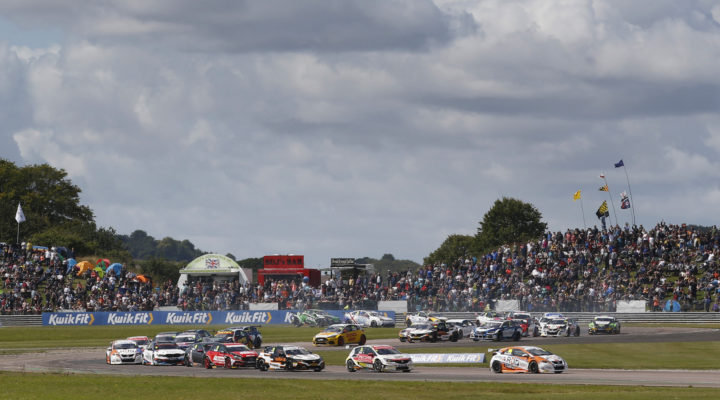 Amid the Coronavirus outbreak with numerous races being cancelled around the world, fans of the British Touring Car Championship have questioned whether the forthcoming Official Test Day and first weekend at Silverstone and Donington Park respectively will take place.

They are set for 17 March and 28-29 March but TOCA, organisers of the championship have moved to give their stance on proceedings saying in a statement that after Prime Minister, Boris Johnson did not place any restrictions for sporting events there was no reason to make any changes.

With the virus becoming more of an issue, TOCA have added that they will still work with the circuits to put together the best procedures possible forward and that it could still be taken out of their hands if there is a desire not to race or if the UK does change its stance on large gatherings which would mean cancelling all public events over a certain amount of people.

The statement says the following: “Further to the government’s updated advice, TOCA confirms that its forthcoming BTCC events are planned to go ahead as scheduled.“

“Our position follows the UK government’s announcement yesterday that no restrictions on outdoor events are being introduced at this time. It also reflects the overwhelming desire of the BTCC teams, our fans and the circuits for the events to take place – unless of course a change in circumstances subsequently dictates otherwise.“

“We will continue to work in close collaboration with the circuits to ensure our events are held in as safe an environment as possible, for all personnel and fans who attend.“