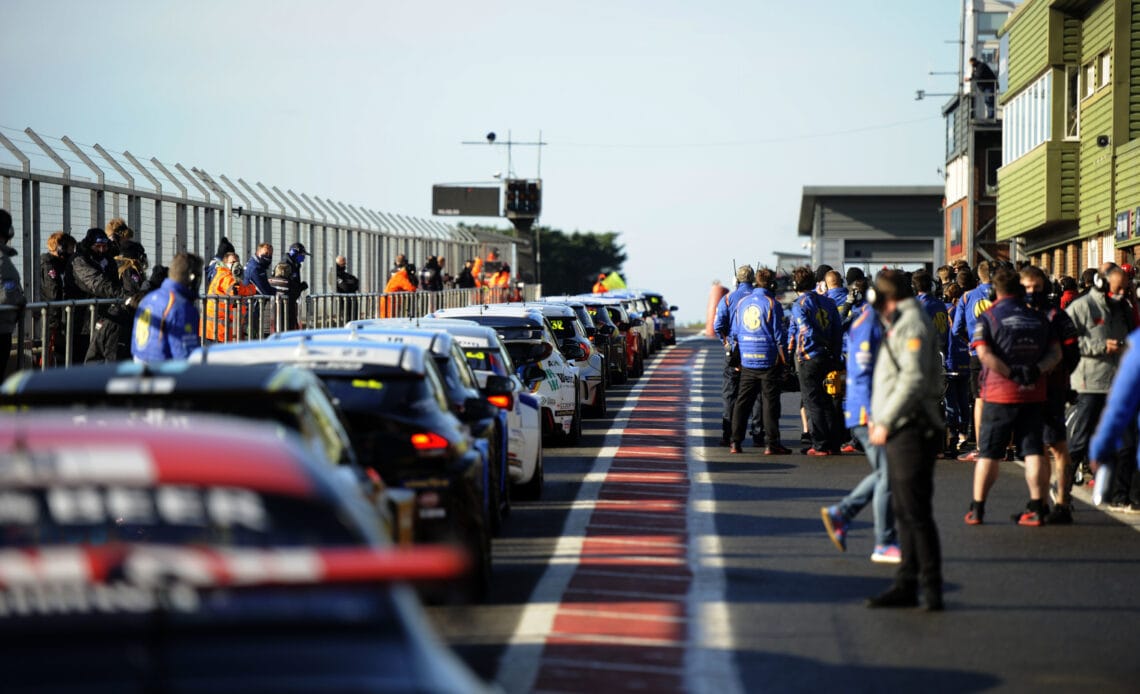 BTCC organisers TOCA have revealed that all 29 TOCA BTCC Licences (TBLs) have been allocated ahead of the 2021 season with a full grid set to return.

A full grid and at that a 30 car field was set for 2020 but due to the Covid-19 pandemic, it ultimately dropped to 26 cars as a full season entry with Simpson Racing not carrying forward their programme and both WSR and Power Maxed Racing having to change their plans.

TOCA have elected to retain that Simpson Racing licence and as a result, the remaining 29 TBLs will all be in use with the full list of the teams set to use them also revealed.

This includes Speedworks Motorsport expanding to a two-car programme which was heavily mooted during the off-season and will not include Tom Ingram after he revealed his split with the team recently. They have acquired their second TBL from AmD Tuning after they merged with Motorbase with Shaun Hollamby and Pete Osborne acquiring the Dave Bartrum ran outfit.

Hollamby’s team will add the second TBL from AmD Tuning to go alongside the three from Motorbase to make a four car programme for 2021. While the two Trade Price Cars Racing TBLs which were used by AmD will as expected form part of the new partnership with EXCELR8.

Whilst Team Parker Racing who have ran Stephen Jelley in recent years will not return to the grid with the sale of their TBL to Carl Boardley.

This will in turn see Team HARD run their announced four Cupra Leon’s with the other TBL being used by Boardley as part of Laser Tools Racing and Team HARD’s new partnership in the Infiniti Q50.

By Samuel Gill
2 Mins read
A new chapter awaits for Motorbase Performance with Shaun Hollamby and Pete Osborne acquiring the team from long-time Team Principal, Dave Bartrum ahead of the 2021 season.
BTCC