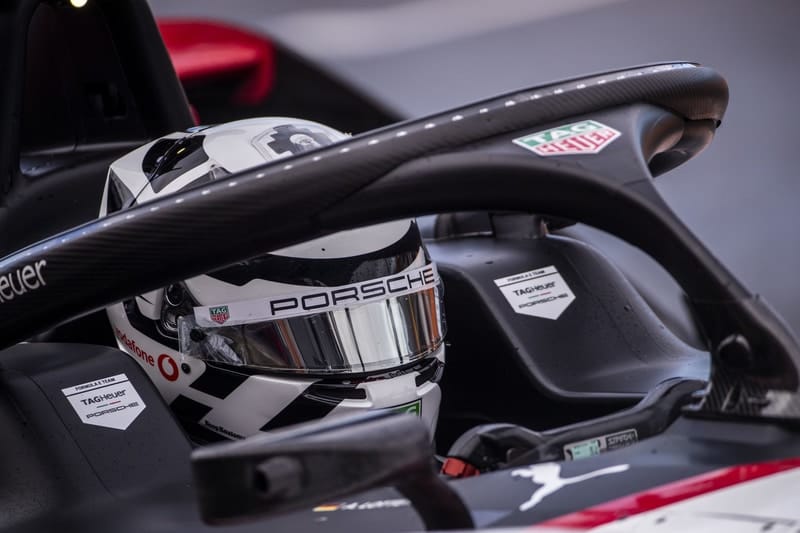 The TAG Heuer Porsche Formula E team is the third team in Formula E to commit to the new Generation 3 cars of the electric racing series, after the Nissan e-Dams and DS Techeetah teams.

The German manufacturer, one of four in the grid, stated their commitment was in conjunction with its plan to lay foundation for future mobility solutions through the development of an electric-powered top-level racing vehicle.

Jean Todt, FIA President, said the Gen3 car would be “lighter, more powerful, with faster charging [and will] further establish the discipline as the pinnacle of electric racing.” The Gen3 car will be introduced in Season 9, in a continuation of the sport’s commitment to greener mobility.

“From our point of view, [Formula E] offers the most competitive environment to advance the development of high-performance vehicles with a focus on eco-friendliness, energy efficiency and sustainability” said Porsche Motorsport and Senior Group Volkswagen AG Vice-President Fritz Enzinger.

“We are delighted that Porsche is committed to a long-term partnership with Formula E,” added Jamie Reigle, CEO of Formula E. “Porsche’s presence within Formula E is immense and they’ve demonstrated they will be a driving force in our development. We’re looking forward to collaborating on Gen3, with the ABB FIA Formula E World Championship remaining a proving ground for their next generation of race-to-road electric vehicle technology.”

The TAG Heuer Porsche Formula E team joined the series in season 6, and is represented by 3-time Le Mans 24H winner André Lotterer and former DTM Champion Pascal Wehrlein, who replaced Swiss driver Neel Jani at the end of last season for the team. They scored 79 points last season, with a 2nd-place podium for André Lotterer in the first race of the season as the highlight.

Anna Schuurmans is a freelance journalist who discovered her passion for motorsport in the last three years. She loves Formula 1, Formula 2 and Formula E, and tries to learn as much as possible about them. She is also part of the LGBTQ+ community and strives for equality for all.
Articles

By Nick Golding
1 Mins read
Sam Bird won’t be racing at the Seoul E-Prix after fracturing his left hand on the opening lap of Round fourteen at the London E-Prix.
Formula E

"I was always having to defend my position" - Maximilian Günther

By Nick Golding
1 Mins read
Maximilian Günther had a mixed London E-Prix, after scoring points in one of the two races at the ExCeL Centre.