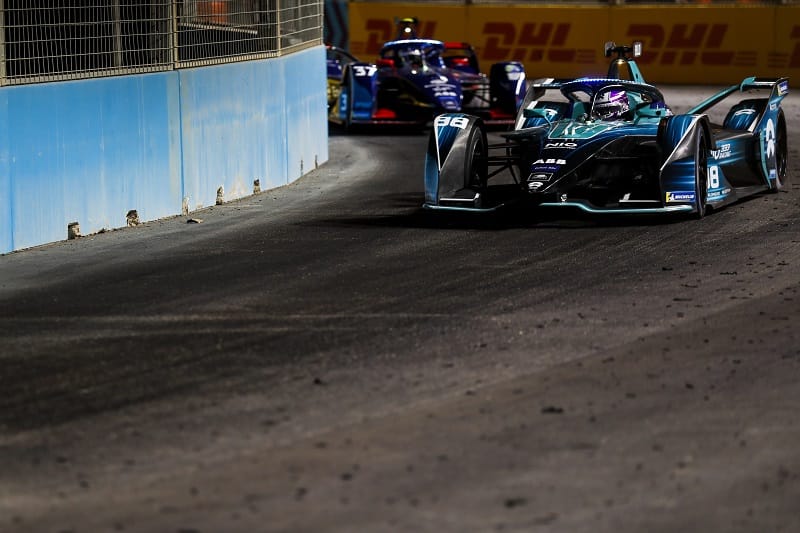 Tom Blomqvist will be eyeing his first points of the 2020-21 FIA Formula E season this weekend when the championship hits the Italian capital for the Rome ePrix for round two.

The British driver took a pair of eighteenth-place finishes in the Diriyah ePrix at the end of February, although his results belied his performances, with Blomqvist deserving of so much more than he actually achieved.

Racing for the NIO 333 FE Team, Blomqvist says he goes into the ePrix in Rome high on confidence after showing strong pace throughout the weekend in Saudi Arabia, and he knows there is plenty more to come from him as he bids to score his first Formula E points since the Marrakesh ePrix back in the 2017-18 campaign.

Team-mate Oliver Turvey managed to score points in both races in Diriyah with a best finish of sixth, and Blomqvist knows he has the potential to fight for points himself in both races this weekend in Rome.

“I’m excited to be heading to Rome this weekend,” said Blomqvist, who will be making only his eleventh and twelfth starts in Formula E in Rome despite debuting in the series four years ago. “As a team we had a really positive start to the season in Diriyah, even though it didn’t go to plan on my side of the garage.

“However, we showed what we were capable of so I’m looking forward to getting back out on track and pushing for the results we deserve. I’ve raced here once before and enjoyed the track and can’t wait to see what the weekend brings us.”

By Paul Hensby
1 Mins read
Toto Wolff would not hold Nyck de Vries back if he finds a seat in Formula 1, but he hopes the Dutchman remains part of the Mercedes-Benz set-up regardless of where he races next year.
Formula E