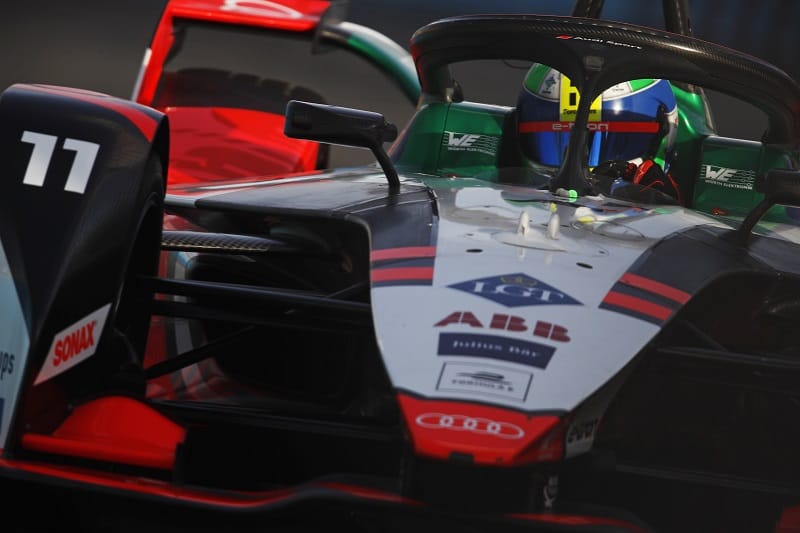 Lucas di Grassi has praised the FIA and Formula E officials for the new design of the circuit for this weekend’s Rome ePrix, and he feels the racing will be even more exciting than before.

The track has been modified to include three new fast turns that increases the length from 2.860 to 3.385 kilometres, and Audi Sport Abt Schaeffler race di Grassi, the 2016-17 Formula E champion, cannot wait to experience the new layout for the first time.

“With the almost completely new design for Rome, the FIA and Formula E have once again done a great job of making Formula E even more exciting,” said di Grassi, who scored points in both races in the Diriyah ePrix at the end of February.

“The new layout is fantastic. It has longer and faster straights and offers more overtaking opportunities. I’m sure the fans will love it; I can’t wait to finally race there.”

Team-mate René Rast enjoyed the opening round of the season in Saudi Arabia, finishing fourth in race one before losing another points finish thanks to penalties post-race in race two for failing to use both attack modes and for speeding under full-course yellow conditions.

Rast says having two races in Rome will give the opportunity for him to take what he learns on the Saturday into Sunday to have a much-improved day.

“This gives me the opportunity to look at the data after the first day and learn something for the second race,” said Rast. “Even though we will unfortunately have hardly any spectators, I am really looking forward to the weekend: I’ve been to Rome many times and find the city impressive.

“To now be racing on these streets is something very special for me.”