Oliver Rowland: “Now is the time for the team to score consistent points” 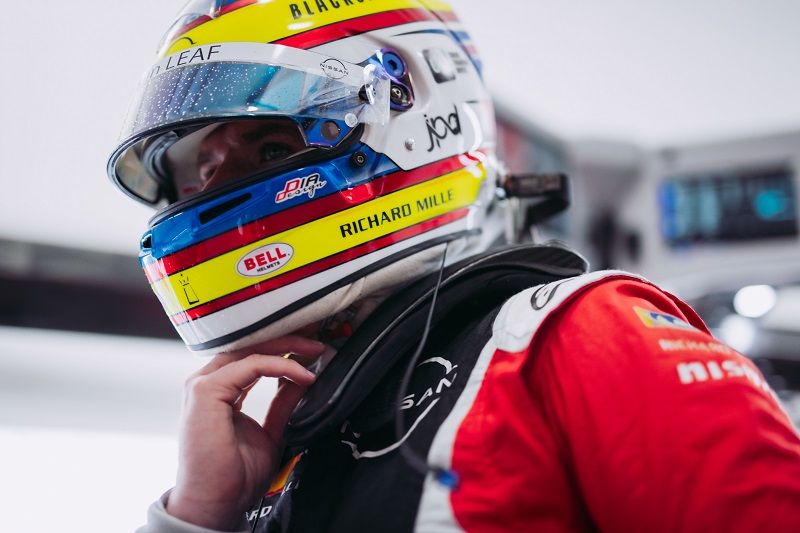 Oliver Rowland is looking forward to his home E-Prix this weekend in London, and he is hoping the local fans will support him by voting for him to receive Fanboost.

The Nissan e.dams driver has enjoyed some positive results in recent weeks, with a first podium of the season coming in the second race of the Puebla E-Prix last month.  He currently sits eleventh in the ABB FIA Formula E World Championship standings, just twenty-two points behind championship leader Sam Bird.

Rowland says it will be important to keep up the momentum at Exhibition Centre London (ExCeL) this weekend and put on a good show for the home fans in attendance.

“It’s my home race here in London and I really want to put on a show for the fans,” said Rowland.  “Hopefully the local fans will give me their Fanboost votes and help me win an extra power boost for the race.

“Now is the time for the team to score consistent points, so we’ll be racing hard.”

On the back of a poor season, team-mate Sébastien Buemi says it is critical that Nissan e.dams score good points across the final four races as he looks to move up from twentieth in the standings.

The former Formula E champion has had a disappointing 2020-21 season to date, scoring three top-ten finishes in the first eleven races, with a fifth-place finish in the first race of the Rome E-Prix in April his best result.

Buemi says Nissan know how to win, but it is important to find some consistency and bring themselves to the front of the field on a more regular basis.

“We’re coming to the end of the season and it’s critical that we score good points in the last four races,” said Buemi.  “Nissan e.dams know how to win, and we’ve had good pace at times in recent races.

“Now we must build our consistency and focus on the podium.”