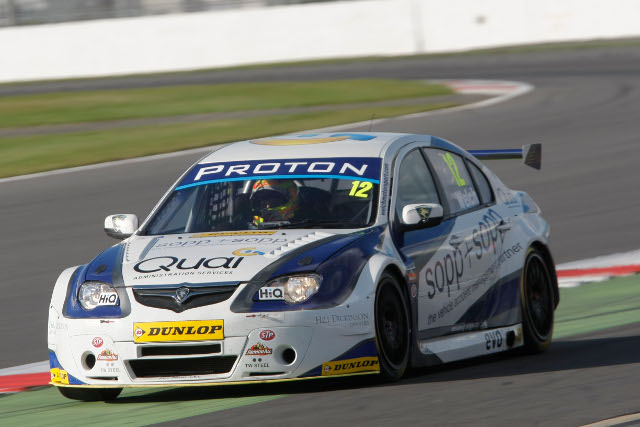 Welch Motorsport have announced that they will be running an S2000-spec Ford Focus for one-make series stalwart David Nye.

The car will be entered into the Jack Sears Trophy, the class created specifically for older S2000 machinery which will no longer be equalised with the new NGTC-spec cars. The team is also running an NGTC-spec Proton Gen-2 for Dan Welch, as they did last season.

Nye, 55, has experience in the Ford Fiesta Cup GB and several SEAT championships, in which he raced under the Welch Motorsport banner.

“I attended a few BTCC meetings last season and was so impressed with the whole package,” he said yesterday. “Being able to compete on the same grid as the big boys will be fantastic, though I’m sure it will be a steep learning curve.”

Jon Welch, team boss of Welch Motorsport said: “I think it is great that David has decided to join us and race for the Jack Sears Trophy. Experience comes with age, which should stand us in good stead, as it will no doubt be a hard fought competition.

“As was proved last year the S2000 cars are very quick and reliable, especially in changing conditions, which might just surprise a few NGTC’s getting to grips with new technologies. David is a seasoned campaigner and has wanted to be involved with the BTCC for some time and this season is a perfect opportunity.”

The BTCC season kicks off on March 30th.