Ticktum ‘Past Thinking About’ Championship Dream Heading to Hockenheimring Finale 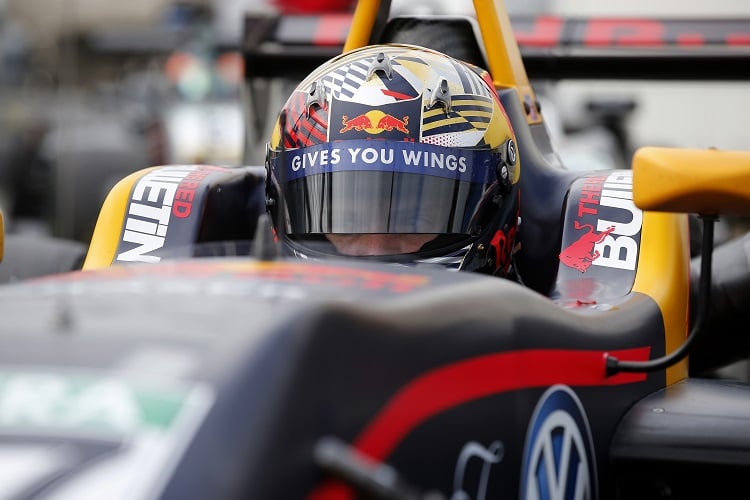 Daniel Ticktum heads into the final round of the 2018 FIA European Formula 3 Championship not thinking about the championship, with the Briton sitting forty-nine-points behind Mick Schumacher with seventy-five-points available across the three races at the Hockenheimring.

The nineteen-year-old Motopark driver has seen his chances of taking the title slip away in recent races, particularly with Schumacher and Prema Theodore Racing having a superb run of results including five wins in the past six races, but all thoughts of the championship have gone out of his head thanks to the big points deficit the Red Bull Junior has to the German.

Ticktum says he will just head to the Hockenheimring aiming to do as good a job as possible across each session and each race, even if the home of the German Grand Prix is not one of his favourite tracks on the calendar.

“To be honest I’ve got past thinking about it,” said Ticktum about the championship. “I am just concentrating on this weekend as three races and I have prepared as fully as I possibly can, as I always do.

“The opposition will do whatever they are doing and Prema will be strong for sure but there is no point thinking about anyone else, we are just concentrating on what we need to do. I drove down from the Motopark team base in Oschersleben so I needed a good sleep to get ready for the weekend. After spending time with the guys we are all on the same page as to what we have to do.

“The track is OK, not a particular favourite but it’s OK. Quite a bit is about the engine but the last section is very technical. In that respect it´s got a bit of variety which obviously is good so it should be an interesting weekend, we’ll just give it everything and see what happens.”