Making the MCL34: How McLaren are preparing for the 2019 Formula 1 season 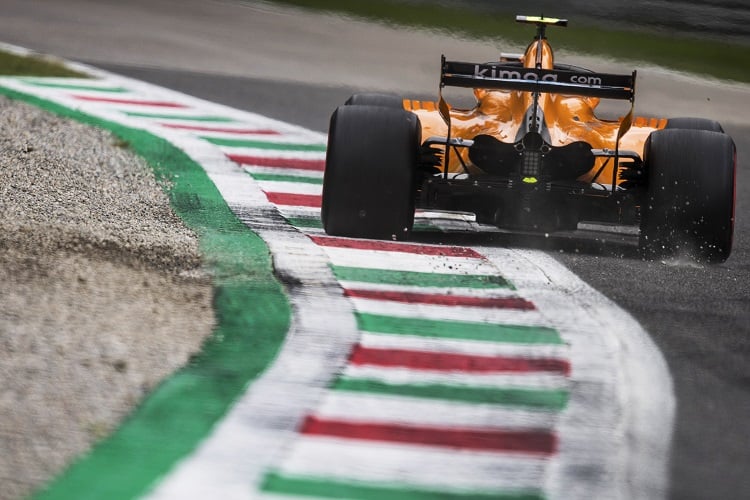 The 2018 Formula 1 season was one of trouble and turmoil for the McLaren F1 Team. Having switched from Honda power in 2017, the team hoped their maiden year with a Renault engine would be a stepping stone to success. Although the team finished sixth in the World Constructors Championship, an improvement of three places compared to the season previous, it was still littered with retirements, making the winter break all the more important.

This season sees an all-new aero-regulation introduced by the FIA to improve racing.  The rule changes will have a significant impact on the design and performance of this season’s field but most importantly, it is what McLaren will wish to capitalise on.

According to McLaren, The MCL34, like the rest of the field, will be wider, higher and simplified front and rear wings, intended to help to chase drivers follow the car in front more closely – and therefore increase the possibility of overtaking. The work conducted by the team’s aero department has been handed over to the design office and production team to bring countless hours of wind tunnel and CFD analysis to fruition.

Last year’s livery harked back to the team’s roots and the MCL34, the team confirmed, will once again deliver in those terms, building on the equity of the brand colours which have been synonymous with success across Formula 1, Indy 500 and the Can-Am series. Surprisingly, the design of the 2019 livery began in earnest in July of last year, before the MCL33 had even turned a wheel in front of home crowds at the British Grand Prix.

“Collaborating with both the aero department and paint shop, as well as long-term partner AkzoNobel-Sikkens, the brand creative team established the canvas and medium it had to work with,” says Group Brand Director, Louise McEwen.

“The MCL34 livery design has been informed by the race team as part of a constant drive for performance, but of course can be considered a creative piece of work too”.

As for shipping, having reached the halfway point of the winter break, 20 tonnes of sea freight set to arrive in Melbourne, and it will be joined by a further 30 tonnes of air freight. The European races are the real heavyweights though, with the team taking 750 tonnes – including 24 trucks – to every single Grand Prix venue.  The real mesmerising figure McLaren claims is that over the course of the year, the entire fleet of trucks can be expected to cover around 400,000km (250,000 miles).

“Fast forward to the second week of January and the team delivered the first haul of sea freight, full of garage equipment, for shipping to Australia,” explains Assistant to Transport Manager, Martin Boyes.

“We’ll be reunited with it when we arrive Down Under to set up the garages and hospitality for the first race of the season.”

For those of you already wondering when McLaren’s 2019 team merch will be available, the team confirmed the development of the 2019 team kit started in April last year, not long after the chequered flag fell in Melbourne at the Australian Grand Prix.

Writing on their website, the team said they “cannot give fans much in the way of clues, but we always try to set ourselves apart from the rest of the grid. We’ll be making a bold statement this year. Things are going to get colourful.”

The MCL34 will launch on Thursday 14 February, Valentine’s day, but fans will have to wait until the first race in Melbourne to see if the car will be a true love affair.