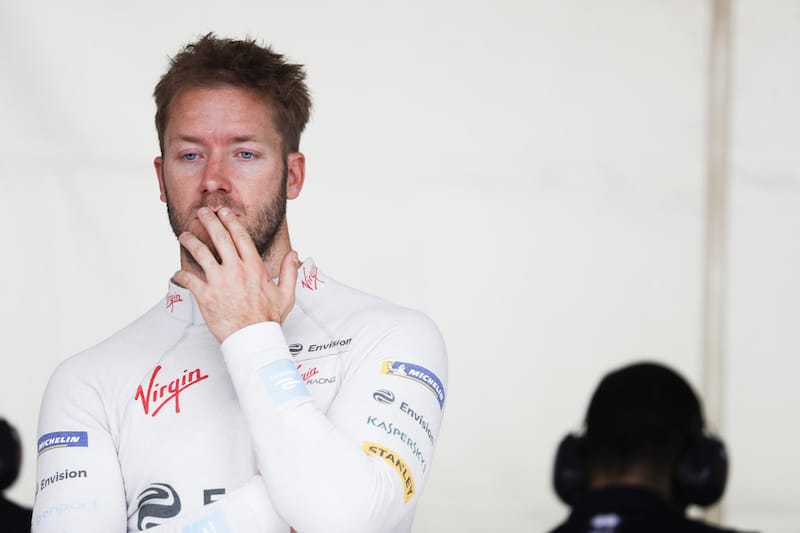 The clashes were announced last month when the electric series announced its Season 6 calendar, indicating that drivers wanting to compete in both WEC and Formula E this season would see three clashes. Most drivers either had priorities to one series over the other, and so the decision became clear quickly where they would be focusing their attention. But for Sebastien Buemi and Bird, the situation is a little more complex.

With the revelation of the 4 Hours of Silverstone entry list having Bird vacant from it, questions turned to whether Ferrari had made a decision on Bird’s continuation in the endurance championship.

“Sam very much wants to continue in FE, so we are still in discussion because of the clashes.” A Ferrari spokesman told Autosport. “He missed the Nurburgring WEC race in 2017 [for the Formula E season 4 finale] but two clashes would be a problem and is likely to result in a change in his contract.”

It was indicated that Ferrari would wait until the end of the month to see what the FIA proposed in respect to rectifying the calendar clashes before making a decision on Bird. Jean Todt stated last month when the clashes were unearthed that the FIA would do all it could to help, but there were no promises on being able to avoid them.

Although Bird may be losing his full season WEC Ferrari drive, the team have made it clear that they would still want him to remain a works Ferrari driver. He would likely be drafted in for the longer races as a third driver, such as the 24 Hours of Le Mans, and the team would line him up with some GT3 drives.

Possible replacements for the British driver include the two draft drivers that have raced with AF Corse for the last three years, Daniel Serra and Miguel Molina, the latter of which is testing with the team this week in place of Bird.

Bird had originally been scheduled to take part in the WEC Prologue.

By Paul Hensby
1 Mins read
Mitch Evans had a strong Rome ePrix weekend for Jaguar Racing, finishing third and sixth across the two races and moving into second in the championship standings.